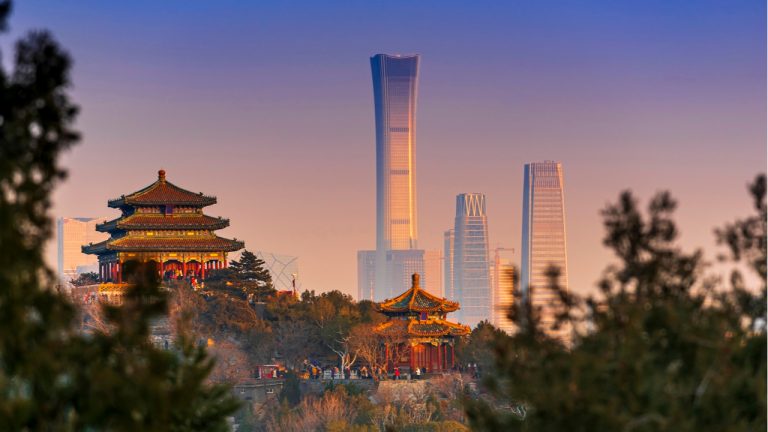 Authorities in Beijing have been conducting checks on cryptocurrency mining datacenters to assess and understand its energy consumption and thus the impact on the electric infrastructure. Although it was reported as a rumor by international media outlets, Chinese state media confirmed it.

As first reported by Reuters, the Beijing Municipal Bureau of Economy and Information Technology was the entity that ordered the checks on the city’s data centers.

In the first instance, they wanted to verify if these companies are involved in bitcoin (BTC) and other cryptocurrency mining businesses by sending an “Emergency Notice Concerning the Data Center Involving Bitcoin and Other Cryptocurrency Mining Businesses in Our City’s Data Centers.”

According to an unnamed source cited by Reuters, the notice also targeted three of the biggest telecommunications operators in China.

The measure took place on Tuesday, and then state media Pengpai confirmed the news on Thursday. Furthermore, the bureau wants to get reports on the amount of power consumed and share by crypto asset mining.

Although the information specifies that the notice was issued in Beijing, there is no official confirmation on whether the checks are being conducted across the country or not.

Was China’s Carbon Neutral Stance One of the Reasons Behind the Checks?

Also, there are not more details on the reasons that drove Beijing authorities to conduct such checks.

However, Reuters suggests the measure could come in the wake of the latest shut down of digital currency mining projects in the Chinese region of Inner Mongolia, as the country seeks to improve energy efficiency.

In fact, a local financial columnist said that Sichuan electricity powered by carbon materials will increase by 150% this year adding to the demand for renewable hydro power.