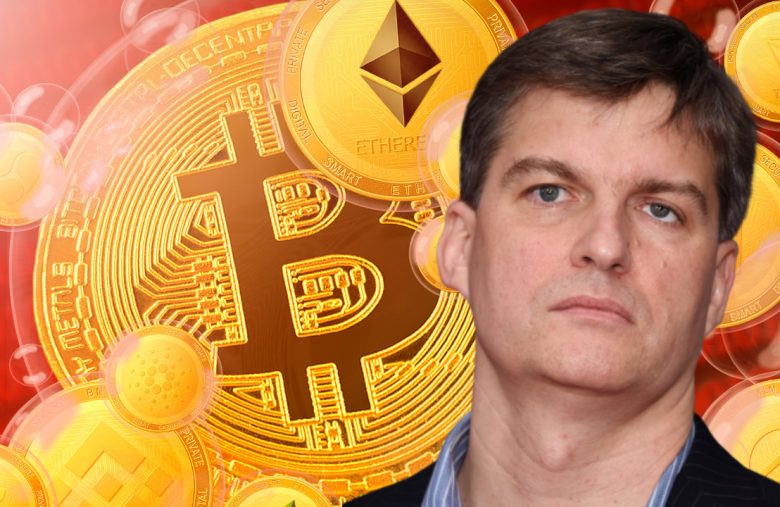 Hedge fund manager Michael Burry, famed for forecasting the 2008 financial crisis, has confirmed that he has not been shorting cryptocurrencies, including bitcoin, despite speculations that he may have. His confirmation came after he recently asked how to short crypto.

Michael Burry Says He Is Not Shorting Cryptocurrencies

Famous investor and founder of private investment firm Scion Asset Management, Michael Burry, confirmed to CNBC Friday that he has not been shorting bitcoin or other cryptocurrencies.

Burry is best known for being the first investor to foresee and profit from the U.S. subprime mortgage crisis that occurred between 2007 and 2010. He is profiled in “The Big Short,” a book by Michael Lewis about the mortgage crisis, which was made into a movie starring Christian Bale.

Many people in the crypto community believed that Burry shorted bitcoin when the price of the cryptocurrency was $30K after he posted a BTC price chart suggesting that it would be a good time to short. Burry never confirmed or denied whether he shorted bitcoin until now.

The crypto community became even more convinced that Burry was shorting bitcoin or was considering doing so when he tweeted Wednesday:

Ok, I haven’t done this before, how do you short a cryptocurrency? Do you have to secure a borrow? Is there a short rebate? Can the position be squeezed and called in? In such volatile situations, I tend to think it’s best not to short, but I’m thinking out loud here.

When Burry tweeted asking about shorting cryptocurrencies Wednesday, the price of bitcoin was around $58K. It then shot up past $62K. At the time of writing, the price of BTC is $61,011.

Comments flooded Twitter in response to his tweet about shorting cryptocurrencies with many people mocking his knowledge of crypto. Burry deleted the tweet about five minutes after posting it. While the Big Short investor routinely deleted his tweets, it was not usually minutes after posting them. He then deleted his entire Twitter account Friday, causing some people to suspect that he quit Twitter because of the responses he got from his crypto tweet.

Trader Scott Melker, aka “The Wolf of All Streets,” commented: “Let me get this right. Michael Burry of ‘Big Short’ fame asked how to short bitcoin, was destroyed by crypto Twitter and then rage quit Twitter entirely because he couldn’t deal with the responses?”

Burry also recently criticized the shiba inu (SHIB) token after the price of the coin soared 230%.