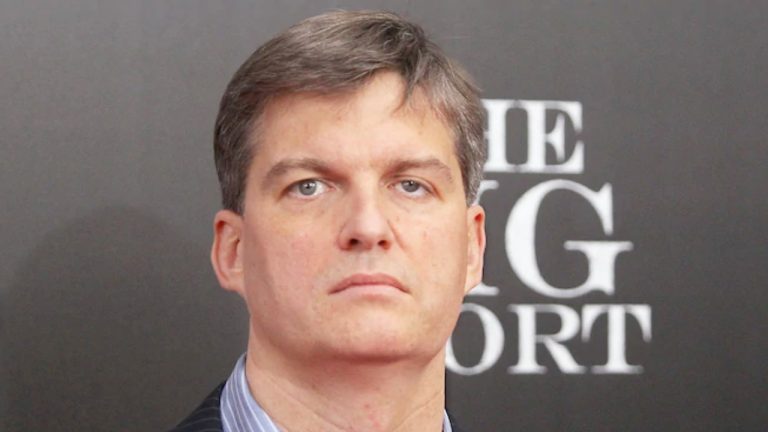 Hedge fund manager Michael Burry, famed for forecasting the 2008 financial crisis, has warned of “the mother of all crashes.” He further explained that the problem with cryptocurrency is the leverage.

Michael Burry Warns of Mother of All Crashes

Burry is best known for being the first investor to foresee and profit from the U.S. subprime mortgage crisis that occurred between 2007 and 2010. He is profiled in “The Big Short,” a book by Michael Lewis about the mortgage crisis, which was made into a movie starring Christian Bale.

All hype/speculation is doing is drawing in retail before the mother of all crashes. #FOMO Parabolas don’t resolve sideways; When crypto falls from trillions, or meme stocks fall from tens of billions, Main Street losses will approach the size of countries. History ain’t changed.

He also commented on cryptocurrency, asserting that “The problem with crypto, as in most things, is the leverage.” The famed investor further opined, “If you don’t know how much leverage is in crypto, you don’t know anything about crypto, no matter how much else you think you know.”

Burry previously said that he does not hate bitcoin but is concerned about the government coming down heavily on cryptocurrency. He warned in February that “In an inflationary crisis, governments will move to squash competitors in the currency arena.”

While emphasizing, “I don’t hate BTC,” Burry said that in his view, “the long term future is tenuous for decentralized crypto in a world of legally violent, heartless centralized governments with lifeblood interests in monopolies on currencies.” Nonetheless, he said he is not short BTC because “In the short run anything is possible.”