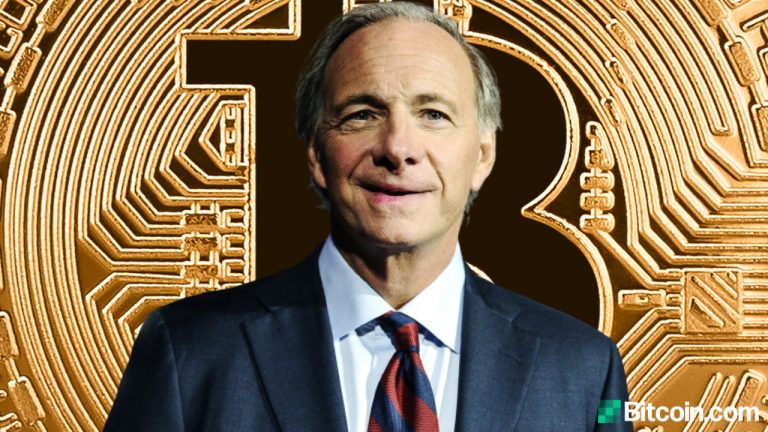 Bridgewater Associates founder and CEO Ray Dalio says Bitcoin can see traction in the years to come, but that the digital version of Yuan, China’s national fiat currency, could ‘compete’ with it.

“I think you are going to see the renminbi become a more significant, a strong currency, stable currency, more attractive-returning currency, and also a more widely used currency in the years ahead,” Dalio said during an interview with business news outlet CNBC.

China’s central bank digital currency (CBDC), the DCEP (short for Digital Currency, Electronic Payment), is the forerunner among state-backed digital currencies and is expected to be launched before the Winter Olympics in Beijing next year.

The country has extensively tested the protocol over the past three years, in terms of both legality and technological prowess, and rolled out the DCEP in limited testing last year. Millions of dollars worth of transactions reportedly occurred within the first month of testing alone.

In related comments, Dalio said the rise of the digital yuan would make it “more competitive” than a potential digital dollar, one that US officials are currently said to be exploring the launch of.

“[It is] a very viable alternative to many investors if it is accepted internationally and comes with attractive interest rates,” Dalio said, adding that people would soon be thinking of currencies “that have the best fundamentals will be the ones that will be most competitive and that’ll be threatening to countries.”

Digital yuan will be a 'viable alternative' for many investors, said @RayDalio, co-chairman and co-cio of Bridgewater Associates, as he explained how the digital yuan may compete with bitcoin. pic.twitter.com/ZIB5vcEb8n

The Bridgewater boss added he expected digital yuan to one day, perhaps, become one of the world’s leading reserve currencies (it is part of the eight reserve currencies recognized by the IMF, but falls behind US dollars, Swiss francs, and British pound).

Meanwhile, Dalio’s comments come weeks after he said he held Bitcoin as traditional markets seemed weighted down with the risks of inflation.

“I’d rather have #bitcoin than a bond.”
– Ray Dalio

“I have some Bitcoin,” said the billionaire founder of hedge fund Bridgewater Associates, which itself handles over $140 billion in client funds, at virtual conference Consensus 2021 last week. The comment came months after Bridgewater published ‘Our Thoughts on Bitcoin’ in January.