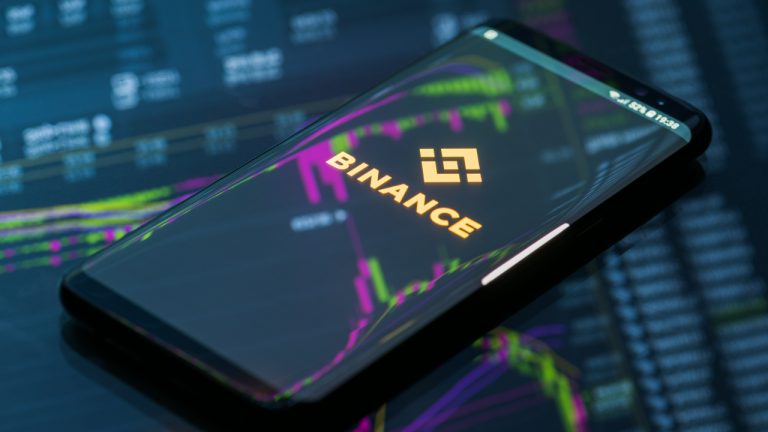 A growing number of regulators worldwide have come after Binance. Thailand’s Securities and Exchange Commission (SEC) filed a criminal complaint against the crypto exchange after the authorities in the Cayman Islands, the U.K., and Japan issued similar warnings on Binance and related companies.

The Thai Securities and Exchange Commission announced Friday that it “has filed a criminal complaint against Binance … with the Economic Crime Suppression Division of the Royal Thai Police (ECD).” According to the SEC:

The securities regulator stated that it issued a warning letter to Binance on April 5 but the company failed to submit a response within the specified time.

The SEC said that Binance is operating a crypto exchange business without a license. The company is therefore “liable to criminal sanction under Section 66 of the Digital Asset Businesses Emergency Decree, i.e., imprisonment for a term of two to five years and a fine of 200,000 to 500,000 baht and a further daily fine not exceeding 10,000 baht for every day during which the contravention continues.”

The Cayman Islands Monetary Authority (CIMA) published a notice on its website Thursday stating that Binance is not authorized to operate a crypto exchange in the country. The notice reads:

Binance, the Binance Group and Binance Holdings Limited are not registered, licensed, regulated or otherwise authorised by the authority to operate a crypto-currency exchange from or within the Cayman Islands.

CIMA emphasized that companies incorporated in the Cayman Islands must either be “registered or licensed in accordance with the Virtual Asset (Service Providers) Act, 2020 “ or be “an existing regulated entity that has been granted a waiver by the authority.”