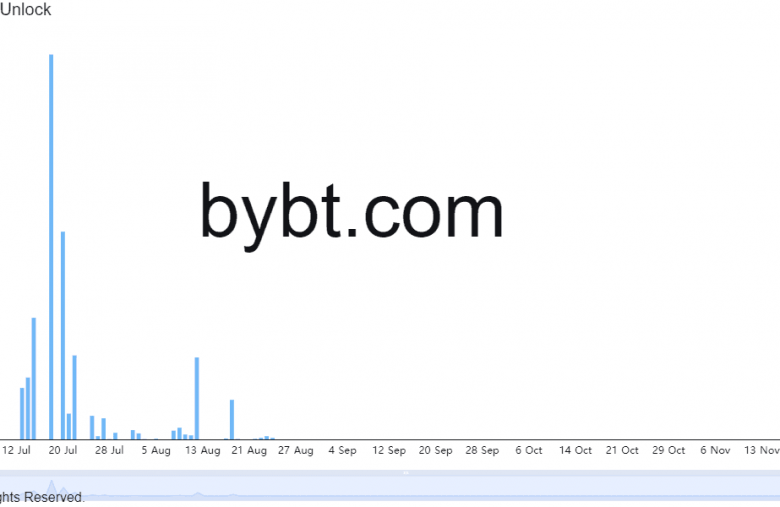 Will enhanced volatility reach the cryptocurrency market as the largest GBTC unlocking of over 16,000 will take place today – July 18th?

While BTC’s price continues to trade in a range of around $32,000, all eyes are on today’s largest GBTC unlocking of over 16,000 bitcoins.

On the other hand, some of the altcoins have bounced off since the recent price declines, with DOGE jumping by roughly 9% on a 24-hour scale.

All Eyes on GBTC Unlocking

After briefly exceeding $33,000 on Thursday, bitcoin started to retrace in value and lost about $2,000 in a day. The subsequent unsuccessful attempt by the bulls to recover some ground resulted in yet another drop – this time, the cryptocurrency reached its lowest price line in three weeks at $31,000.

The trading volume remained relatively low in the following days, and BTC has failed to reclaim most losses. It initiated a few sudden legs up and briefly surpassed $32,000 but has retraced below that level as of writing these lines.

What’s perhaps more intriguing to follow today, though, would be the leading digital asset manager – Grayscale – and its Bitcoin Trust, more specifically.

As previously reported, the GBTC shares will see the largest unlocking of over 16,000 bitcoins on July 18th. As such, the community and analysts have speculated how the price would react with the bearish sentiment taking over.

The alternative coins suffered in the past few days, with Ethereum dropping below $1,900 at one point. However, a 4% increase has driven the second-largest crypto to around $1,960 as of now.

Binance Coin, Cardano, Polkadot, Uniswap, Bitcoin Cash, Litecoin, and Solana are slightly in the green as well. However, Dogecoin has outperformed all with an impressive 9% increase.

As a result, DOGE currently trades just shy of $0.19. Nevertheless, the meme token is still about 75% away from its all-time high reached just a few months ago.