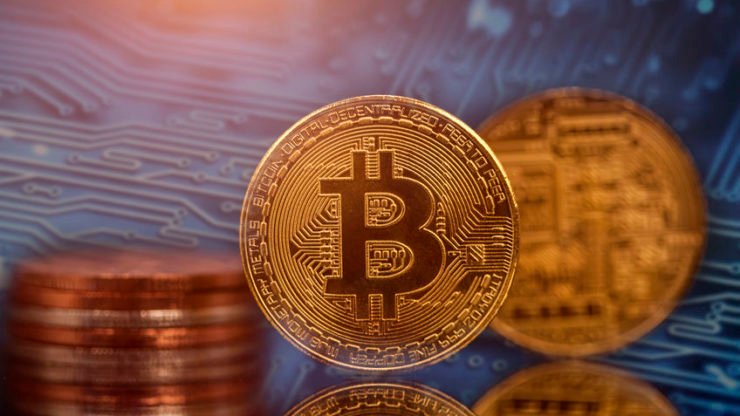 Back in 2009, when Bitcoin (BTC/USD) was launched, the idea behind it was that it should work as a safe haven for people when the traditional economy starts failing them. After all, BTC was created due to a financial crisis, with its creator, Satoshi Nakamoto, wanting to take the power away from the banks due to their greedy, irresponsible behavior regarding their clients and their money.

Last year, in 2020, when the coronavirus started to spread around the world, the crypto sector got its first true opportunity to test its capabilities and show the world whether or not it can actually work as intended. So far, it passed the test with flying colors, surprising even the crypto community with how well it performed.

Yes, there was an initial crash as the entire world entered a state of emergency, but that drop is now considered to be due to the correlation with the stock market. Meanwhile, as all other assets failed and traditional finance found itself under the threat of inflation, the crypto sector thrived, entering a new rally and hitting new milestones for over 6 months.

Recently, researchers from IntoTheBlock decided to look into the risk-return performance of different assets using The Sharpe Ratio — one of the most commonly used metrics for making these assessments.

They found that, when comparing the risk-adjusted performance of cryptocurrencies against tech stocks, Ethereum (ETH/USD) and Bitcoin have been the best risk-adjusted assets over the entire last year.

Ethereum still takes the top spot, but Bitcoin has a firm hold on the second place, collowedbythe likes of Alphabet and Tesla, and then Apple, Microsoft, Facebook, Amazon, Tencent, and Netflix.

The Sharpe Ratio is one of the most used metrics in traditional finance to assess the risk-return performance of an asset.

When comparing the risk-adjusted performance of crypto against Tech Stocks, $ETH and $BTC have been the best risk-adjusted assets over the last year pic.twitter.com/gf8b232Qsv

IntoTheBlock also offered free access to its charts, allowing anyone interested to check them out for themselves.