Bitcoin (BTC) is rising again – what are the key triggers? 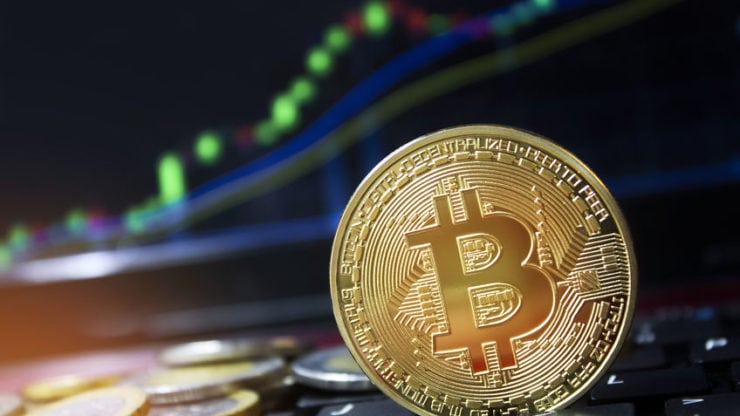 Bitcoin’s price has seen series of fluctuations over the past few weeks, shedding as much as 40% since its all-time high of $63,000 in April. However, the crypto asset has started rebounding, climbing from $33,000 to $36,000 within few days.

So, what could be the reason behind the slight surge? Different factors are considered to be the trigger of Bitcoin’s rise, including El Salvador’s approval to make Bitcoin a legal tender in the country.

Investors were also waiting for fresh data on Inflation in May, which has probably triggered the price increase.

A primary tool against inflation

While there has been so much talk about Bitcoin when it comes to volatility, some top market analysts have continued to stress the role of the currency as a hedge over inflation. Many crypto enthusiasts have seen Bitcoin as an alternative to Gold when it comes to hedging against inflation. More analysts are stressing this fact, which has given investors the courage to hang onto their crypto assets.

Most analysts have expressed that a rise in inflation could trigger an upward movement of Bitcoin (BTC/USD). A senior analyst at CEX.IO Broker Yuriy Mazur has also mentioned higher inflation as the reason behind his bullish take on the market. He added that most analysts expected the U.S. CPI to rise to 4.7%. with this expectation, investors expected Bitcoin to have a positive response to the inflation level, which resulted in a more bullish market.

The recent upward move of Bitcoin is also a result of the bullish behavior of traders who were buoyed by the recent positive news surrounding the cryptocurrency. The cryptocurrency held on to $30,000 for a long time, and traders started expressing a short-term bullish conviction.

The latest news going around is the fact that El Salvador has accepted Bitcoin as a legal tender and 10 more countries are working on it. As is the case with positive news about Bitcoin like this one, the crypto asset started gaining few hours after the news broke out.

Under the leadership of President Nayib Bukele, El Salvador became the first country to approve Bitcoin as an official currency.

As a result of the new law, Salvadorians will be able to pay and accept goods and services in Bitcoin.

In addition, they can also pay taxes in Bitcoin. However, the law will take effect in 90 days, enabling the citizens to get prepared for the new changes ahead. Bukele also stated that El Salvador will mine Bitcoin using the country’s “volcano energy.”

The announcement came at the right time, which cushioned the impact of Tesla’s suspension of Bitcoin payment.