Bitcoin (BTC) price analysis for 2021 as crypto adoption ramps up 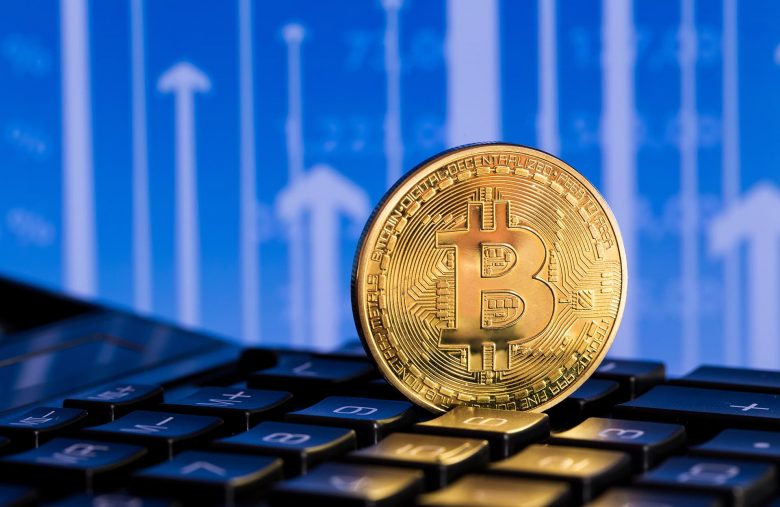 Bitcoin and cryptocurrency are having a good one. It’s been hard to keep up with the good news but the most thrilling one is to see the traditional finance narrative change from badmouthing the cryptocurrency industry as only for cyberpunks or money launderers.

Now, companies like Tesla, Mastercard, and Paypal/Venmo are being welcomed and meeting customer’s demands. The biggest one, Elon Musk’s Tesla, became the first mega company this year to accept crypto payments and invest in Bitcoin to diversify its assets.

Ultimately, it turned out that Elon Musk was a shill for Dogecoin advertising it on Twitter while having Tesla buy Bitcoin instead. As a reminder, Tesla announced it bought $1.5 billion worth of Bitcoin to ensure “more flexibility to further diversify and maximize returns on our cash.”

They were applauded for this move by the industry since it means bitcoin is becoming fully integrated. Tesla recently announced they generated more than $100 million in profits from selling a portion of their Bitcoin holdings.

“I have not sold any of my Bitcoin. Tesla sold 10% of its holdings essentially to prove liquidity of Bitcoin as an alternative to holding cash on the balance sheet,” Musk wrote in a tweet.

The payment-processing giant Mastercard also moved to allow its customers to receive payments in cryptocurrency till the end of this year.

The company is taking steps to make it easier for people to transact using secure digital currencies. “We are here to enable customers, merchants and businesses to move digital value — traditional or crypto — however they want. It should be your choice, it’s your money.”

It doesn’t come as a surprise that the strongest wave of crypto adoption was facilitated by financial companies. Bank of New York Mellon, the nation’s oldest bank, is realizing that digital assets are becoming a part of the mainstream and announced the creation of a Digital Assets Unit.

The drive to digitize financial services is winning and we are witnessing immense progress and the inevitable convergence between cryptocurrency and banking. “As clients evolve, you need to evolve with them,” said Glenn Schorr, an analyst with Evercore ISI. “Who are you to say, `No one will use crypto’?”

Similarly, the PayPal-owned company Venmo considers adding a cryptocurrency feature for more than 70 million users. Venmo said it is rolling out the service after finding that 30% of its 70 million customers have already started buying crypto or equities, with many of them starting during the pandemic.

Bitcoin levels to watch in 2021

In April, Bitcoin price is down 8.5% after rotating lower on profit taking near the record highs. April is likely to mark the first bearish close on a monthly basis since September, when the price action was trading around the $11,000 handle.

Higher, the ongoing market correction equips us with Fibonacci extension lines to target in case the market turns bullish. The first target on the upside is the $70,000 mark zone, which also offers a nice round number for bulls.

We may be heading towards the 161.8% Fibonacci extension line at $76,000 under a more bullish scenario. A major fundamental catalyst, like another major company accepting Bitcoin or the approval of the first US ETF, are likely to push Bitcoin price above these levels.

Aubrey Strobel of Lolli, eloquently summed the start of this year for crypto:

“In the same week, the world’s most progressive company, Tesla, and America’s oldest bank, BNY Mellon, have added bitcoin to their business models. It’s no longer a matter of if institutions will adopt bitcoin, it’s a matter of when. One by one, institutional investors are validating the intuitive value and underlying logic of bitcoin.”

The post Bitcoin (BTC) price analysis for 2021 as crypto adoption ramps up appeared first on Invezz.