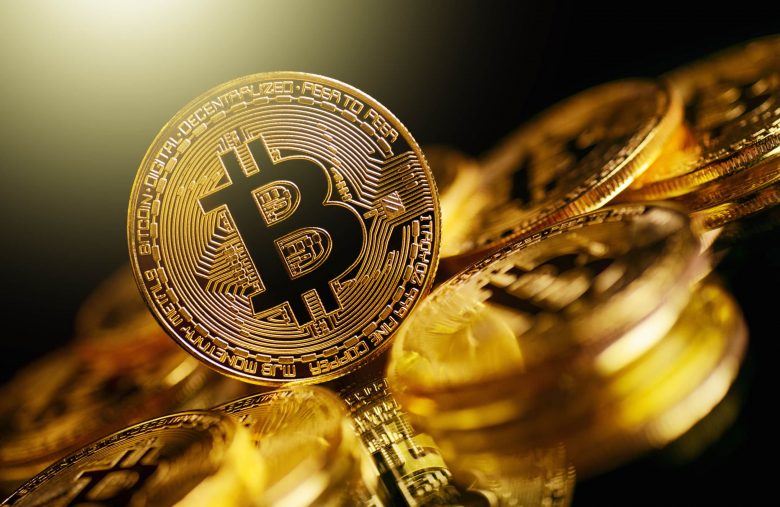 Bitcoin (BTC) price has added a further 2.5% today to exceed the $56,000 mark as buyers continue to lay a ground for fresh record highs.

“Bit­coin may still go to zero. But it can also become the core of a new monetary ­architecture,” said Rokke in a shareholder letter. He says it’s not inconceivable that one Bit­coin could one day “be worth mil­lions of dollars.”

“Peo­ple who know the most about Bit­coin be­lieve its fu­ture success is near­ly inevitable,” he added.

Bitcoin has continued its outstanding rally in 2021 and hit as much as $57,000 last month, up from $8,000 it reached only a year ago. A number of major companies and investors have backed the cryptocurrency lately including Elon Musk’s Tesla, Mastercard, Square and more.

According to the statement, Seetee is expected to start small with only 500 million kroner ($58 million) in capital. Still, the company said it wants to keep all its liquid investable assets in the cryptocurrency.

The new business will focus on backing Bitcoin, collaborating with leading players in the Bitcoin and crypto community, as well as launching Bitcoin verification businesses and supporting innovation projects and companies.

Technical analysis: What’s the next target?

Given that the BTC price has exceeded the $1 trillion market capitalization once again, traders are looking for new technical levels that may attract the price action in the coming days. First, investors looking to buy Bitcoin may have to wait for the price action to correct to $52,500, a line which offers nearby support.