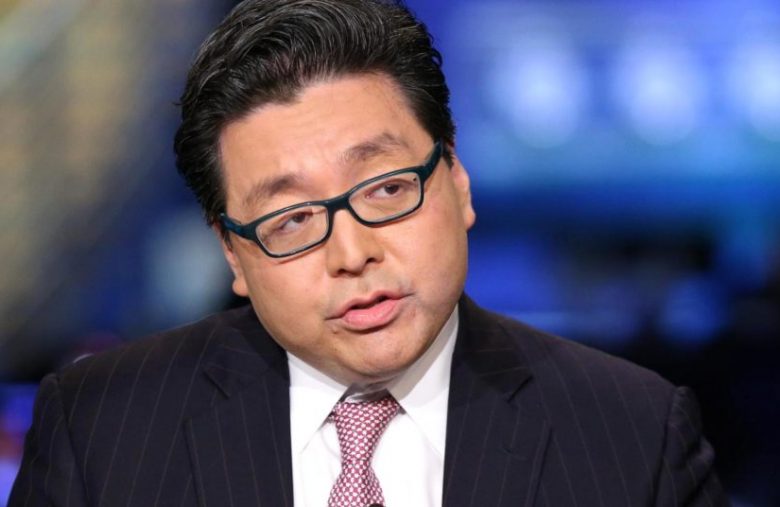 During an interview with CNBC on Monday, Wall Street strategist Tom Lee thinks Bitcoin (BTC/USD) still has the potential of reaching $100,000 this year, despite the market slump.

” I think that Bitcoin can go above $ 100,000 again despite the big correction it has gone through.“

Bitcoin fell to $30,000 on May 19, which is a fall of over 50% within the month. Although it has corrected slightly, the cryptocurrency is still at the bearish level.

Bitcoin’s previous Bull circle did not witness a correction of up to 50%. To investors, this makes it a bit harder to believe that the crypto will bounce back to a new all-time high soon.

Bitcoin holders to get their reward very soon

However, Lee is adamant that Bitcoin still has a lot of movement upwards. He stated that even though the asset is “extremely volatile”, those who hold on to the token will get their reward very soon.

He added that the nature of Bitcoin has always been hyper-volatile, so it’s not a surprise it is shedding so much in the market. But he expressed serious optimism that the asset will bounce back shortly.

Lee is the co-founder of Fundstrat Global Advisors. He stated that he still stands by his words when, back in December last year, he said Bitcoin will hit $100,000 in 2021.

Bitcoin has been highly volatile recently

Although Bitcoin is still far from hitting such a target, it did exceptionally well when it was trading at $65,000 at a time in the market.

But the cryptocurrency has failed to cross that mark and is currently struggling to climb $40,000. Bitcoin has been very volatile for the past two weeks, as it struggles against several market forces. Bitcoin has also been facing a lot of challenges lately. It started with Tesla’s recent concern about the increased use of fossil fuel to mine Bitcoin. Shortly, China intensified regulatory efforts on cryptocurrency.

These have contributed to the volatility of the world’s most valuable cryptocurrency.