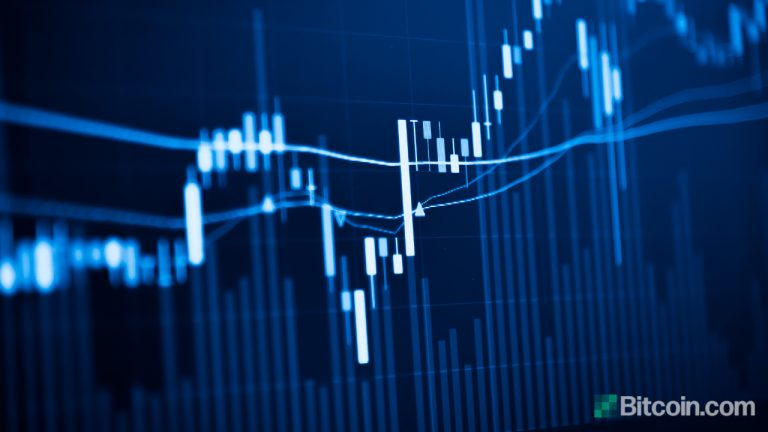 Billionaire Stanley Druckenmiller has shared how he got into bitcoin and it involved famed hedge fund manager Paul Tudor Jones. When bitcoin was going up, Druckenmiller said, “I just couldn’t stand the fact that it was going up and I didn’t own it … I felt like a moron.”

Renowned investor Stan Druckenmiller has shared how he got into bitcoin in an interview with The Hustle published on May 26. He also shared his views on ethereum and dogecoin.

Druckenmiller founded Duquesne Capital in 1981. He managed money for George Soros as the lead portfolio manager for the Quantum Fund until 2000. He and Soros made massive profits betting against the British pound in 1992.

When the price of bitcoin skyrocketed from $50 to $17,000, Druckenmiller described, “I just sat there aghast,” admitting, “I wanted to buy it every day.” The billionaire investor elaborated:

When the price of BTC plummeted to the $3,000 level, two things happened that pushed Druckenmiller into investing in the cryptocurrency.

The first was him realizing the problem that bitcoin fixes. He said early on that “crypto was a solution in search of a problem,” but he did not know what the problem was at the time. Then, “I found the problem,” he exclaimed, adding that it was “When we did the CARES act and Chairman Powell started crossing all sorts of red lines in terms of what the Fed would do and wouldn’t do.” Druckenmiller elaborated:

The problem was Jay Powell and the world’s central bankers going nuts and making fiat money even more questionable than it already has been when I used to own gold.

The second thing that convinced him to buy bitcoin was after he got a call from billionaire hedge fund manager Paul Tudor Jones. “I got a call from Paul Jones,” he recalled. Jones told him: “Do you know that when bitcoin went from $17,000 to $3,000 that 86% of the people that owned it at $17,000, never sold it?”

Druckenmiller admitted: “This was huge in my mind. So here’s something with a finite supply and 86% of the owners are religious zealots. I mean, who the hell holds something through $17,000 to $3000? And it turns out none of the — the 86% — sold it. Add that to this new central bank craziness phenomenon.”

While he was still mulling over whether to buy bitcoin, the price shot up to $6,000. Druckenmiller then started buying:

I got to buying some just because these kids on the West Coast are already worth more than I am, and they’re going to be making a lot more money than me in the future. For some reason, they’re looking at this thing the way I’ve always looked at gold, which is a store of value if I don’t trust fiat currencies.

He thought that was “ridiculous,” considering it would have taken him two seconds to buy that much gold. Druckenmiller then confessed:

Druckenmiller further shared: “I took my costs and then some out of it and I still own some of it.” He admitted: “My heart’s never been in it,” emphasizing that he is “a 68-year old dinosaur.” Nonetheless, he realized that “once it started moving and these institutions started upping it, I could see the old elephant trying to get through the keyhole and they can’t fit through in time.”

In November last year, Druckenmiller said that bitcoin could be an attractive store of value that could beat gold. He also thinks that the U.S. dollar will likely lose its reserve currency status in 15 years. Jones also said last year that he saw massive upside to bitcoin, like investing in early Apple or Google. He further said, “I came to the conclusion that bitcoin was going to be the best of inflation trades, the defensive trades that you would take.”