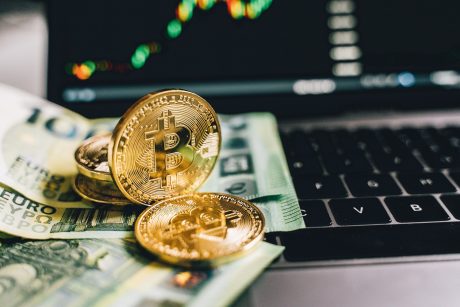 Bitcoin adoption metrics across the board “look awful”, claims a BTC fundamental expert on Twitter.

BTC Adoption Metrics Seem To Be Down

There are three relevant graphs here that the expert has pointed out, each related to the BTC address growth.

The first metric is the Daily Active Addresses, which as the name suggests shows the number of addresses active each day.

Here is how the Bitcoin Daily Active Addresses chart looks like:

As is clear in the graph, the Bitcoin daily active addresses have only gone down in the last few months. In fact, the metric seems to have almost halved when compared to the peak during the early part of the year.

The next indicator of relevance is the number of addresses with more than 1k BTC metric, which shows how many addresses have more than a thousand coins stored.

Based on the value of the metric, it becomes possible to know how many whales are still holding on to their Bitcoin.

When the value falls, it means whales have started to dump. On the other hand, when it rises, it means old whales have bought into BTC again, and/or new investors have joined in.

Here is how the chart of number of Bitcoin addresses with or more than 1k BTC in balance looks like:

The above graph shows that the Bitcoin whale addresses fell down when BTC peaked during the 2021 bull run, and since then the metric has shown no signs of recovery.

This means that the whales that dumped during the run haven’t bought back into BTC yet.

The last metric is the BTC New Address Growth, which shows how many new addresses are made each day. Here is how its chart looks like:

It looks like the new addresses metric has gone down to the same level as it was right after the 2018 crash.

However, while each of these indicators might not look so good, it should be noted that they can change for the better very quickly.

At the time of writing, BTC is trading around $32.8k, down 5% in the last 7 days. Here is a chart showing the trend in the crypto’s price:

Bitcoin seems to be on a downward trend | Source: BTCUSD on TradingView