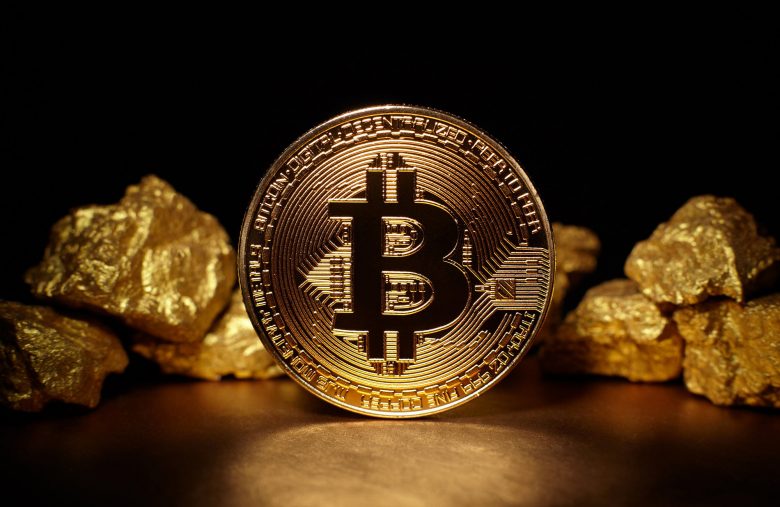 The CEO of MicroStrategy – Michael Saylor – outlined that the leading digital asset Bitcoin has no existential threats. According to him, the cryptocurrency will dominate the 21st century as a store of value.

The Future For BTC

Michael Saylor expressed his opinion about the primary cryptocurrency Bitcoin on a YouTube interview for Kitco News today (May 6th). He gave a very optimistic forecast regarding the future of the digital asset, saying that it does not face any significant threats over its main use case even if authorities ban it in the future.

According to Saylor, bitcoin will be the most influential cryptocurrency in the 21st century and will lead the crypto community for the time coming:

”I think that Bitcoin is going to be the emerging strong money store of value asset in the 21st century. There are 8 billion people that need strong money or a monetary asset. If they’re going to live a decent life, that asset needs to be digital.”

Additionally, MicroStrategy’s CEO specified that the competitors of the first-ever cryptocurrency are assets like gold and not the US dollar.

Furthermore, Michael Sayler gave Turkey as an example where the country officials banned BTC but did not manage to disband it as a trading platform. He added that Turkey’s actions of restricting the digital asset aimed to protect the economically shaken Turkish lira.

Will MicroStrategy Invest in Ethereum?

While the second-largest cryptocurrency – Ether – has been increasing in price lately, many companies and investors got involved and bought.

Michael Saylor, though, said that MicroStrategy has no plans to invest in ETH. According to him, Bitcoin and Ethereum have very different structures. He even classified investing in ether as risky and confirmed that MicroStrategy would focus only on the primary cryptocurrency: