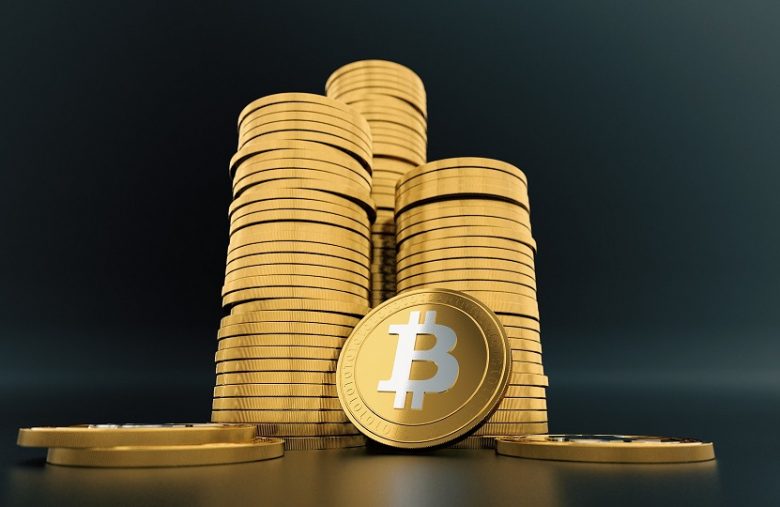 Chainalysis CEO believes bitcoin’s price will skyrocket to over $100K by December 2021, becoming the latest to predict a similar price tag.

The CEO of blockchain forensics firm Chainalysis is optimistic that the bitcoin price will rise above $100,000 before the end of 2021.

In a Bloomberg interview on Thursday (September 3rd, 2021), Michael Gronager, who is also the co-founder of cryptocurrency exchange Kraken, asserted that bitcoin and the cryptocurrency market, in general, are still in a bull run state.

Earlier in August, Kraken CEO Jesse Powell noted that the market was still in the early bull cycle. Speaking on bitcoin’s price prediction at the time, Powell said

Meanwhile, the Chainalysis CEO seemed to agree with Powell’s BTC price prediction, when asked if he believed bitcoin’s value could skyrocket to over $100K in 2021. According to Gronager:

“I think we are still in the bull market. I think we can see above a $100k by the end of the year, so I would be bullish on that as well. Long term, I would probably usually say the Moon is the limit but we can go beyond that as well.”

The Chainalysis head has joined the list of people who have predicted bitcoin’s price going above $100,000. Others such as Kevin Wadsworth of Northstar & Badcharts, Jordan Belfort, also known as the Wolf of Wall Street, Blockstream CEO Adam Back, Florian Grummes, have made similar predictions.

Even well-known bitcoin critic and economist Peter Schiff also stated that the BTC price could reach $100,000 or $1 million.

Gronager also commented on the price of ether (ETH), stating that there were some factors driving up the value of the second-largest crypto. According to the Chainalysis chief, one of such factors was the continuous growth of DeFi, which has contributed to ETH’s upward price movement.

The Chainalysis CEO also discussed El Salvador’s bitcoin adoption. Although the Bitcoin Law proposed by President Nayib Bukele saw a supermajority vote in favor of making BTC a legal tender in the country, there has been some resistance.

With the law set to come into effect on September 7th, a recent survey showed that close to 70 percent of El Salvadorans were not enthusiastic about the Bitcoin Law.

Meanwhile, Gronager noted that the citizens were resistant to bitcoin adoption because they had little or no understanding of the asset. As stated by the Chainalysis head, people preferred to use the dollars they are familiar with.

The CEO continued, noting that if they downloaded the government’s Chivo wallet, they would realize how simple it is to use bitcoin. As previously reported, President Bukele already set up the necessary infrastructure ahead of the formalization of the Bitcoin Law.