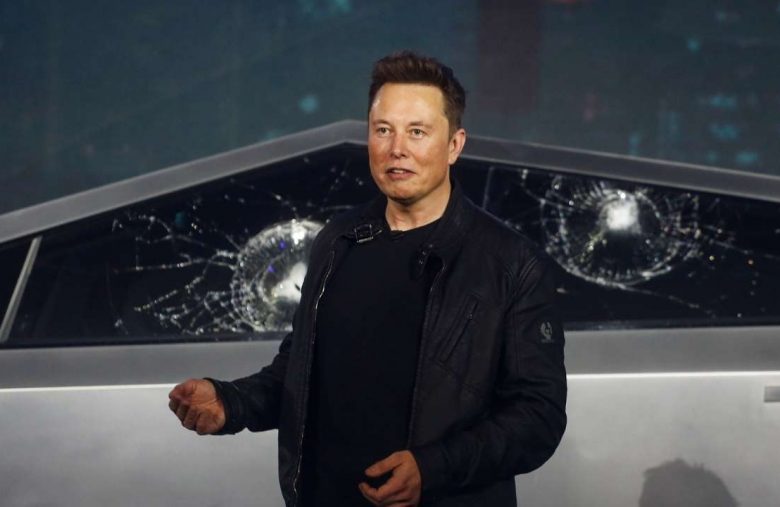 A Hard Pill For Bitcoin Maximalists

The announcement caused a market dip which saw over $4 billion of both short and long positions liquidated as the entire capitalization lost almost $400 billion in a day.

For Bitcoin maximalists and proponents, Tesla’s decision was a hard pill to swallow, and that was evident in their responses to the electric car company and its CEO.

While the likes of Max Keiser lambasted Musk for his company’s move, noting that it was due to political pressure, others like popular YouTuber Chris Dunn were seen canceling their Tesla Cybertruck orders.

Adding more fuel to the fire, Musk also responded to a long Twitter thread by Peter McCormack, implying that Bitcoin is not actually decentralized.

Bitcoin is actually highly centralized, with supermajority controlled by handful of big mining (aka hashing) companies.

Elon Musk, who named himself the “Dogefather” on SNL, created a Twitter poll, asking his nearly 55 million followers if they want Tesla to integrate DOGE as a payment option.

The poll, which had almost 4 million votes, was favorable for Dogecoin, as more than 75% of the community voted “Yes.”

Following Tesla’s announcement, the billionaire tweeted that he is working closely with Dogecoin developers to improve transaction efficiency, saying that it is “potentially promising.”

Tesla dropping bitcoin as a payment instrument over energy concerns, with the possibility of integrating dogecoin payments, comes as a surprise to bitcoiners since the two cryptocurrencies use a Proof-of-Work (PoW) consensus algorithm and, as such, face the same underlying energy problem.

Despite using a PoW algorithm, Elon Musk continues to favor Dogecoin over Bitcoin. Responding to a tweet that covered some of the reasons why Musk easily chose DOGE over BTC, the billionaire CEO agreed that Dogecoin wins Bitcoin in many ways.

As Elon Musk continues his lovey-dovey affair with Dogecoin, Bitcoin proponents continue to criticize the Dogefather.

Aside from Keiser, other Bitcoin proponents such as Michael Saylor replied to Tesla’s CEO:

The world needs a decentralized, secure, deflationary store of value like #Bitcoin much more than it needs the more centralized, less secure, inflationary medium of exchange that you describe above.