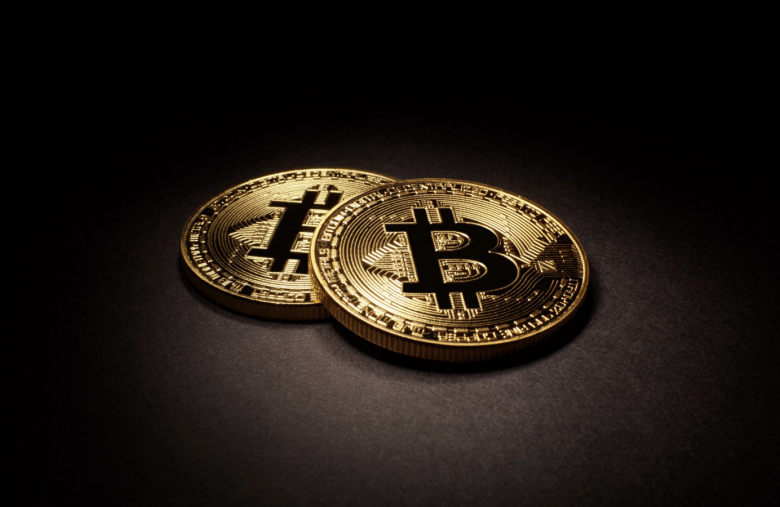 The Bitcoin Fear and Greed Index reached an index score of 52 over the weekend, marking the first time it’s hit neutral territory in three quarters.

The highly-referenced Bitcoin Fear and Greed Index moved into neutral territory over the weekend following several months of fear.

The market sentiment tracker hit a multi-year low of nine in June 2022. Since then it has been hovering between 20 and 30 in the “extreme fear” category. Furthermore, it registered its longest-ever streak of extreme fear in mid-2022, as reported by Cointelegraph.

The data from these sources is then used to create a specific number to summarize the emotional landscape regarding BTC and crypto markets.

It comprises five categories ranging from extreme fear to extreme greed, the latter not seen since October 2021.

At the time of writing, the index has dipped back down to 45, which puts it back into the “fear” category, suggesting that confidence has yet to make a full return.

Meanwhile, BTC has seen its second-longest streak of gains in history, with a 12-day run this month. The asset has gained 28% since the beginning of this year, wiping out all losses in the crash that followed the FTX collapse in early November 2022.

The massive momentum has created a large movement in technical indicators such as the RSI (relative strength index), which has hit its highest level for four years on the daily timeframes.

High RSI figures can suggest that an asset is overbought and a correction is due.

Several analysts have labeled the recent move as a bull trap but a solid weekly close has led some to believe the momentum will continue.

Professional trader and chart guru, Peter Brandt, summed it up on Jan. 16, tweeting:

“Any idiot can make wild guesses about markets, so here is my dunce-hat prediction. In reality, nobody has a clue what any given market will do. $BTC.”