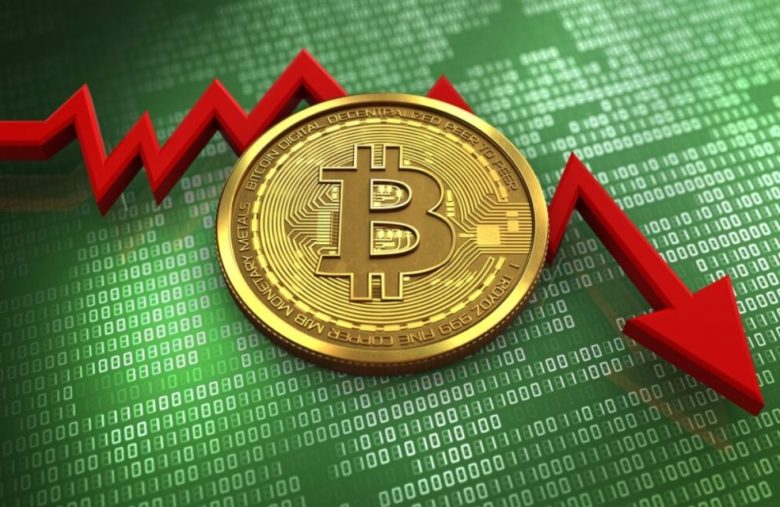 Today was a difficult day for the markets in general, with most assets and investments registering red numbers amid a general panic episode.

The primary reason seems to be the rumor that U.S. President Joe Biden —who seems interested in thigtening the crypto regulations in the US— may be ready to submit a proposal to the Congress to increase the capital gains taxes.

Rumor has it that the rate would nearly double what investors currently have to pay. The story – which first appeared on Bloomberg before spreading like wildfire— says that Biden’s idea is to impose at least a 43.4% tax on millionaire investors in order to sustain some social programs.

Markets Crashed After Rumours of More Taxes in The US.

The proposal, according to what insiders said, only applies to those who earn more than $1 million in less than a year and have been holding assets for that same amount of time. That is, in the crypto language, the major crypto whales that hodl a significant sum of money.

In addition to the federal law, in a plan nicknamed “Biden Tax,” investors must also pay an existing surtax on investment income and other fees stipulated according to the laws of each state. Bloomberg explains that millionaire investors in New York and California could be the hardest hit.

For $1 million earners in high-tax states, rates on capital gains could be above 50%. For New Yorkers, the combined state and federal capital gains rate could be as high as 52.22%. For Californians, it could be 56.7%.

The logic of the drop states that an important group of investors closed their positions as quickly as possible to avoid paying this staggering tax. The decision seems acceptable considering that Bitcoin would have to rise to $85000 to make up for the losses of selling today versus waiting for that price to make the same profit after taxes are deducted.

The SP500 dropped 1% after the news, and the Dow Jones also declined 0.94% shortly after. The tech-oriented Nasdaq registered a decline of 0.94% as well, showing that the panic was generalized.

Following the submission of the proposal, the Senate must approve it. And this is already an uphill battle not only because many amendments could be proposed but also because it is a rather bureaucratic process that would give room for traders to maneuver.

Bitcoin is Testing a Key Support

The Bitcoin news had an unpleasant impact. The cryptocurrency started the day near $53825 and tried to climb higher, touching $55.500. But a series of massive market sell-offs in Coinbase and the general panic that followed the news led the markets to break below the 50-period moving average placing the Bitcoin price below the $50K support. The bottom of the last few hours is $48300

From its ATH a week ago to this price, the correction would be just over 23%, the second largest of the year, and the last of 3 sharp declines of about a week and a half each.

The current price is playing dangerously with the support established during the last drop. If Bitcoin fails to recover, the next support could be as low as $47000 or even $45.000.