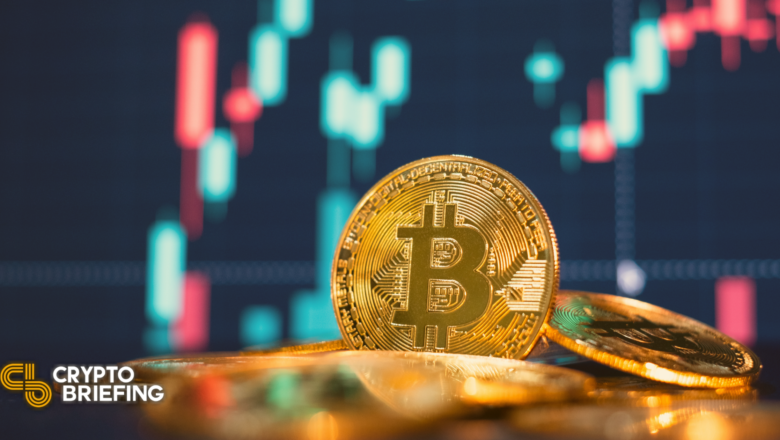 Bitcoin seems bound for a correction as whales begin to sell their holdings.

Bitcoin could be due for a big correction.

The leading crypto asset has posted significant gains over the past three weeks, gaining 17,000 points in market value. Bitcoin saw its price rise by 57% from a low of $29,800 on Jul. 21 to recently hitting a high of $46,800. Now, investors appear to have started booking profits.

Behavior analytics platform Santiment reveals that addresses with 100 to 10,000 BTC have significantly reduced their holdings. In the last four days alone, these whales sold over 40,000 BTC, worth roughly $2.07 billion.

The sudden spike in profit-taking comes at a time when Bitcoin has struggled to slice through a significant resistance barrier.

IntoTheBlock’s In/Out of the Money Around Price (IOMAP) model shows that the supply zone between $45,230 and $46,560 has prevented Bitcoin from advancing further. Around this price level, nearly 660,000 addresses have previously purchased over 440,000 BTC.

Holders within the $45,230-$46,560 range who have been underwater may be trying to break even on their positions, slowing down the uptrend. If this selling pressure continues, Bitcoin could turn around.

The IOMAP reveals that the first-ranked cryptocurrency could find support between $42,500 and $43,850 in the event of a correction. This support level could keep falling prices at bay as 170,000 addresses bought more than 400,000 BTC here. But a break of this demand wall could lead to a downswing toward $40,300.

Investors who remain bullish despite the sell signals popping up should pay close attention to the $45,230-$46,560 resistance level. A decisive move above this supply zone could see Bitcoin rise toward the next interest area between $49,300 and $50,700.