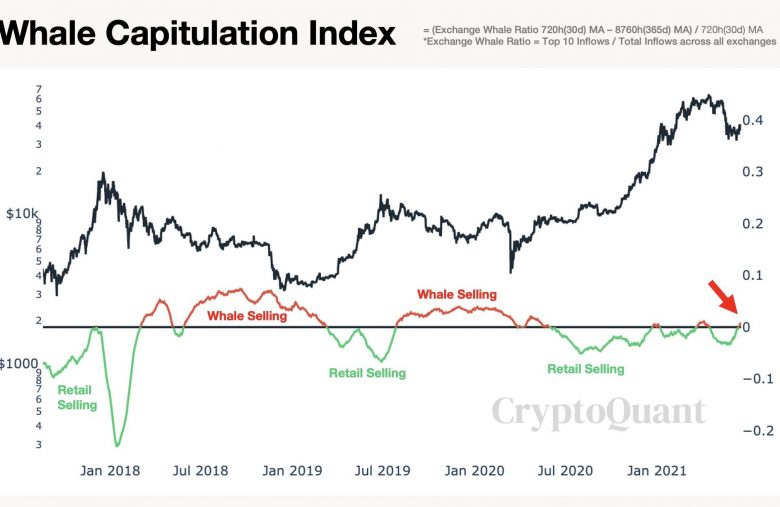 Bitcoin continues to gradually lose value with another price slump to around $37,000. Most alternative coins are also suffering, with ETH dipping beneath $2,400 and BNB close to dropping below $350.

Just a few days ago, the situation with the primary cryptocurrency seemed significantly more promising. The asset was riding high above $40,000 for the first time in nearly a month and even spiked to north of $41,000.

However, it failed to maintain such a high price line and started to lose traction somewhat rapidly. It dropped below $40,000 initially, but the bears kept the pressure on, resulting in another slide to about $38,000 as reported yesterday.

Although the cryptocurrency bounced off at first and reclaimed $39,000, it has reversed its trajectory once more. This time the dip was even worse as BTC slipped to just over $37,000.

Despite recovering a few hundred dollars since then, bitcoin’s market capitalization struggles to remain above $700 billion, but its dominance stands still around 45%.

Data from CryptoQuant suggests that Bitcoin whales have started to dispose of some of their holdings. This has made the market “very uncertain,” and the company’s CEO warned traders to be highly vigilant in similar situations.

Stop trade, be patient and wait for the next volatility. pic.twitter.com/obXS6eFBGN

The alternative coins have mimicked their leaders’ relatively adverse movements lately. Ethereum had risen above $2,600 on Tuesday but has lost roughly $300 since then. Consequently, ETH is well below $2,400 as of writing these lines.

Binance Coin was also performing well days ago by reaching $380. Nevertheless, BNB is down to just over $350 now.

The cumulative market cap of all crypto assets is down by $60 billion since yesterday and is well beneath $1.6 trillion.