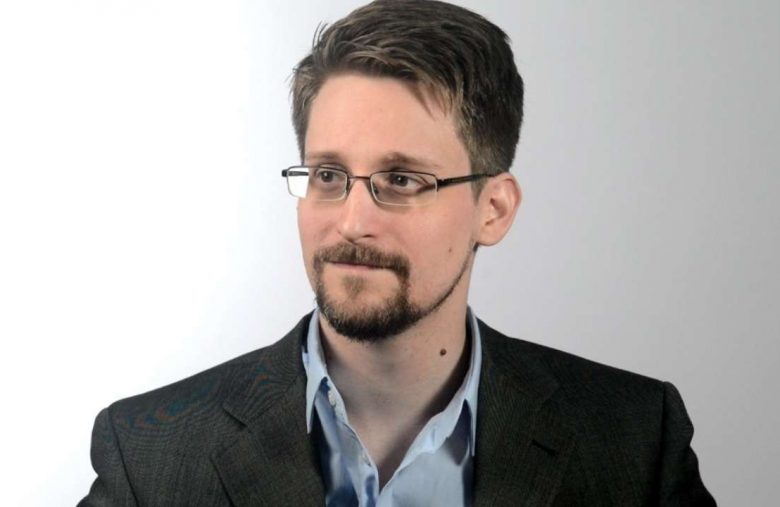 Speaking yesterday at the Orchid’s Priv8 Virtual Privacy Summit, Snowden, who is also a crypto enthusiast, said that bitcoin has its flaws, especially when it comes to “financial privacy.”

“Bitcoin sucks in many ways, such as financial privacy,” he said.

Snowden noted that the concept of privacy is important to protect individuals from being exploited, especially in a time when governments in all parts of the world are prying on people’s affairs.

He does not consider privacy as a means to hide things from intruders, rather he believes it helps protect people from the dangers of having certain information in the wrong hands.

While the government has been in total control of what happens in the financial industry, identifying every detail of transactions, people thought the creation of Bitcoin would address the privacy concern in the financial space.

Also, with financial regulators requesting that exchanges should implement Know-Your-Customer (KYC) procedures, it will be easier to link a bitcoin address to an individual.

These and several other flaws could be the reason why Snowden said the largest cryptocurrency by market capitalization sucks when it comes to privacy.

Snowden may not be a fan of Bitcoin due to its privacy flaw, he has previously supported the privacy coin – Zcash.

The reason is not far-fetched as Zcash, like other privacy coins, does what it was developed for – to protect users’ financial transactions from prying eyes.

Snowden made headlines in 2013 after leaking thousands of classified NSA documents to journalists, which were published in the Washington Posts and other media outlets.

His defense for the drastic move was to inform the public about the atrocities the U.S. government did in their name and to them. Knowing about the implication of his action, he left his job at the NSA and fled to Hong Kong.

On June 13, the Department of Justice (DoJ) slammed Snowden with two charges, including theft of government property and violation of the Espionage Act of 1917.

As a result of the verdict, his U.S. passport was revoked, prompting the Russian government to grant him asylum.

Earlier this year, many thought the Trump administration, upon transition, would grant Snowden a presidential pardon alongside other felons. However, he was not granted any pardon, and as such, still considered an enemy to the United States.