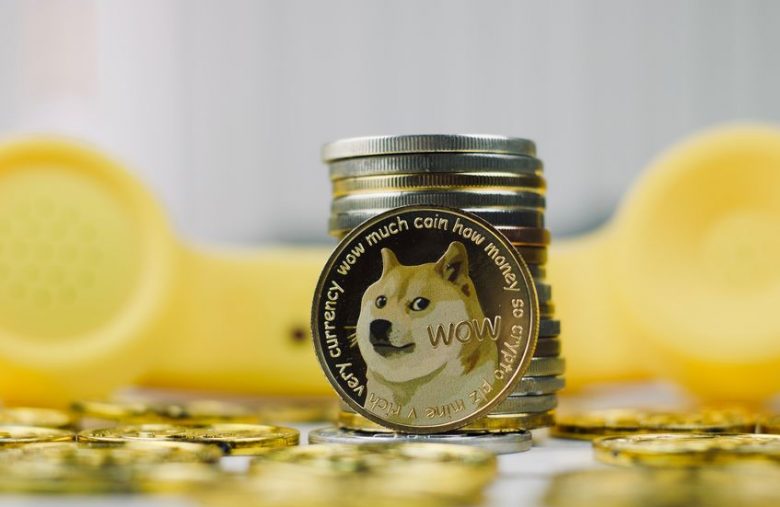 Bitwise Asset Management listed its debut ETF on NYSE Arca last week via a partnership with Exchange Traded Concepts. The newly launched Bitwise Crypto Industry Innovators ETF (BITQ US) enables investors to put their money, not in the cryptocurrencies, but in the companies that provide infrastructure to the industry at large.

Hougan acknowledged on Monday that the companies included in the ETF are exposed to everything (good or bad) that affects the crypto space, including the theatrics of Elon Musk. The industry, he added, is volatile, and it will reflect on the ETF as well.

However, he suggested investors focus on what cryptocurrencies and the blockchain technology at large aims at achieving – an efficient means of moving money around the world. More than the volatility, Hougan said, what matters is that these are the fast-growing companies.

Commenting on whether dogecoin is turning into a bad name for the entire crypto space, Hougan said on Fox Business:

“It is a little bit. The reality is what crypto does is, it takes money out of the physical world and moves it into the internet world. And you get a lot of great things from that. More efficiency, more speed, more innovation, lower cost, more inclusion. But you also get some of the bad things that come along with the internet that includes aspects of celebrity culture, memes, and jokes.”

“The problem for Dogecoin is there’s nothing about these celebrity endorsements that overcomes the fundamentals of it as a blockchain technology. And as you dig under the surface, the fundamentals aren’t great, so is it a joke? Does it cast a bad light over crypto? To a degree, yes. But in the end, the overwhelming advantages of real well-developed cryptocurrencies like Bitcoin will shine through,” he added.

Despite scepticism, Coinbase said last week it will list Dogecoin on its platform next month.