Bloomberg Strategists Predict: The SEC Could Approve a Bitcoin Futures ETF in October 2021 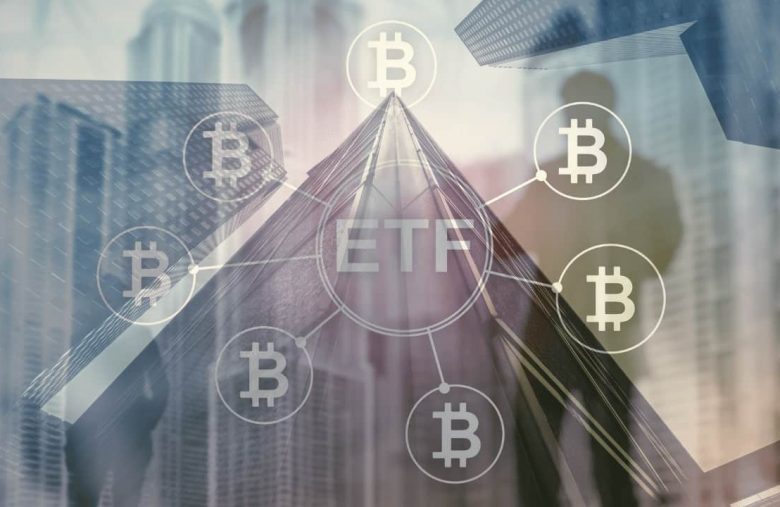 The US Securities and Exchange Commission could finally greenlight a Bitcoin futures ETF in the next two months, predicted analysts from Bloomberg. The strategists outlined the recent withdrawals for Ethereum futures ETF applications as the primary reason behind their optimism.

Bitcoin Futures ETF in the US Coming Shortly?

The topic of whether or not the US regulator will approve an exchange-traded fund tracking the performance of the primary cryptocurrency has been discussed for years within and outside of the community.

While other countries like Canada and Brazil have already launched such products, the SEC has been reluctant so far. And it’s not like there haven’t been many applications – just the opposite, some companies, like VanEck, have filed multiple times. Yet, the Commission has rejected almost all so far.

Nevertheless, optimism remains high and not even from crypto insiders like Grayscale’s CEO – Michael Sonnenschein. Bloomberg’s senior ETF analyst Eric Balchunas and BI ETF analyst James Seyffart believe that a BTC exchange-traded fund in the US could be approved sooner than most people realize.

In a recent note, the duo highlighted a likely probability that a “bitcoin futures ETF will be launched by [the] end of October.”

New note out today from @JSeyff re how the Ether ETF withdrawals adds to likelihood that a bitcoin futures ETF will be launched by end of October with ProShares as favorite, altho it could (and arguably should) be a group to avoid first mover advantage. pic.twitter.com/zXFFgmEHw6

As far as the reasoning goes, the two strategists actually believe that the recent developments in terms of Ethereum futures ETF filings could turn the tables in the Commission.

This, according to Balchunas and Seyffart, could turn out to be the key for a BTC futures ETF:

“VanEck and ProShares’ rapid withdrawal of proposals for Ethereum futures ETHs is a good sign for a potential Bitcoin futures ETF, given the SEC has allowed those filings to remain active. A launch could come as soon as October, as we believe the SEC should permit several at once to avoid handing out a first-mover advantage.”

Now ProShares is withdrawing their Ether ETF filing. SEC may have had a conf call, Godfather-style. Ether, you’re out. pic.twitter.com/ZZ4b5zpx54