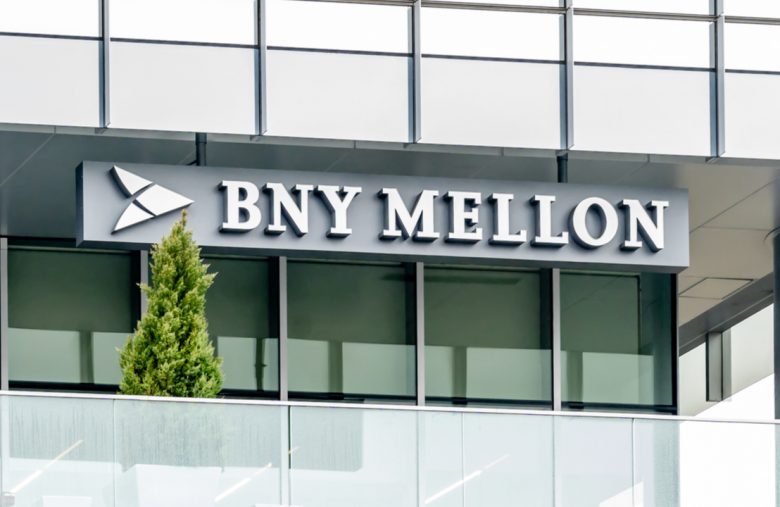 As authorities in the EU are still discussing union-wide cryptocurrency regulations, a major U.S. bank has reportedly lobbied the Irish government to adopt its own rules for the space. BNY Mellon launched its digital asset business in Ireland this year to provide custodian services to institutional investors.

U.S. banking corporation BNY Mellon, which established a crypto unit in Ireland this spring, has urged the country’s finance ministry to introduce crypto regulations while the EU rules for the space are still being developed, the Irish press reported. The bank’s digital hub in Dublin was set up to provide depository services for digital assets to institutions interested in cryptocurrency investments.

A report by the Irish Independent unveils that representatives of BNY Mellon met with the Irish Minister of State at the Department of Finance Seán Fleming in May to try to convince the government about the need to adopt national crypto regulations as the European Union’s rules for the sector are still under consideration. According to Fleming’s briefing notes for the department, BNY Mellon stated:

While we recognize that the European Commission’s Crypto Asset Markets (MiCA) proposal aims to create a separate regime for crypto assets at the European level, given the timeframe for this legislative action to come into effect, the national regimes quickly began to fill up the gap within their respective national jurisdictions and we believe Ireland should follow suit.

The Markets in Crypto-Assets Regulation aims to harmonize cryptocurrency legislation across the 27 EU member states with common rules regarding the custody of digital assets, capital requirements for service providers and improved investor protection. These standards should apply to both decentralized digital currencies and stablecoins backed by fiat currencies.

BNY Mellon expects the new regulations to come into force not earlier than 2023. In the meantime, several European countries have moved to introduce their own legislation in recent years. The publication provides an example with the German fund location law which came into effect this summer. Its provisions loosened the rules for a category of institutional funds called ‘spezialfonds’ that can now invest 20% of their portfolios in crypto assets.

“Given the accelerating change happening in other jurisdictions and to meet the changing needs of clients for digital assets, we would be happy to have a clear and comprehensive strategy to create an ecosystem of assets. Attractive digital technologies in Ireland,” the government official has been quoted as saying in the notes while BNY Mellon has declined to comment on the conversations.

Irish media also revealed that the U.S. bank emphasized the importance of securing a talent pool in the country’s crypto and blockchain space that would allow members of the growing industry to deliver this type of services. The financial company further noted that within BNY Mellon, Ireland is competing with Israel and New York for relevant blockchain expertise.

“Developing this talent in Ireland at a pace to meet the expected growth will be a challenge,” the banking group reportedly said. BNY Mellon has maintained presence in the Republic of Ireland in the last 25 years, operating out of offices in the capital Dublin, Cork and Wexford where it has around 1,000 employees, the report added.

With a business-friendly climate and positive attitude towards financial innovation, Ireland has established itself as an attractive destination and a European base for crypto companies and fintech arms of major players seeking access to the common EU market. A number of such businesses have been opening offices there in the past few years and looking to hire professionals. These include well-known names such as crypto exchange Kraken and Goldman Sachs-backed fintech Blockdaemon.