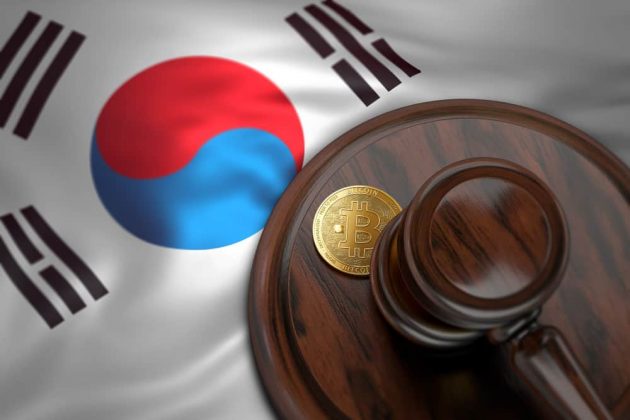 With a blistering start to the year, cryptos have enjoyed the highs of what seemed like a never-ending bull run. Bitcoin, Ethereum, and other altcoins made headlines every day, surging far past their previous highs as institutions rushed to get their hands on the red-hot asset class. But now, as significant regulatory challenges set in for cryptocurrencies, its future seems more uncertain than ever.

Just weeks prior, the Indian government proposed a total ban on cryptocurrencies, which would effectively criminalize the possession, mining, trading, and transferring of crypto-assets. Since then, other governments have followed suit by outlining their own regulatory frameworks in hopes to contain the rapidly growing industry.

South Korea, in particular, enacted stricter regulations for crypto exchanges and passed a new legislation that would mandate exchanges to undergo compliance audits and report customer data. In an effort to combat money laundering and tax-fraud, Korea’s regulatory and law enforcement agencies will require all crypto transaction data from service providers. Likewise, crypto businesses in the country are mandated to follow strict financial accounting standards.

While necessary, these stringent measures come at the expense of businesses, as they are forced to absorb the increased costs in compliance and extensive Know Your Customer (KYC) procedures. Ironically, its implications are already in full display — even before the laws have been officially enacted.

Faced with Regulatory Headwinds, Struggling Exchange to Shut Down

Crypto exchange OKEx has decided to shut down operations in Korea, due to concerns over the country’s regulations for cryptocurrency service providers that are set to go into effect tomorrow. In a blog post, OKEx announced to its users that it will be shutting down all operations on April 6th. It warned that the exchange would not be responsible for any losses incurred by users who fail to withdraw their holding before this date.

Per CoinDesk Korea, a spokesperson from OKEx explained the reasoning for the closure, stating that the new anti-money laundering regulations would make the local market too difficult for crypto firms. He added that the decision was also due to thinning margins and low profits, which would have been exacerbated by the upcoming regulatory changes. This is likely the sentiment shared across exchanges operating in South Korea, as even Binance shut down its operations earlier this year due to low trading volumes and declining liquidity.

With a crypto capitals gain tax going into full effect next year, it’s certainly possible that Korea’s new regulations will be the final nail in the coffin — rendering cryptos inaccessible to the general public and killing the last of the remaining liquidity that’s left in the local market.