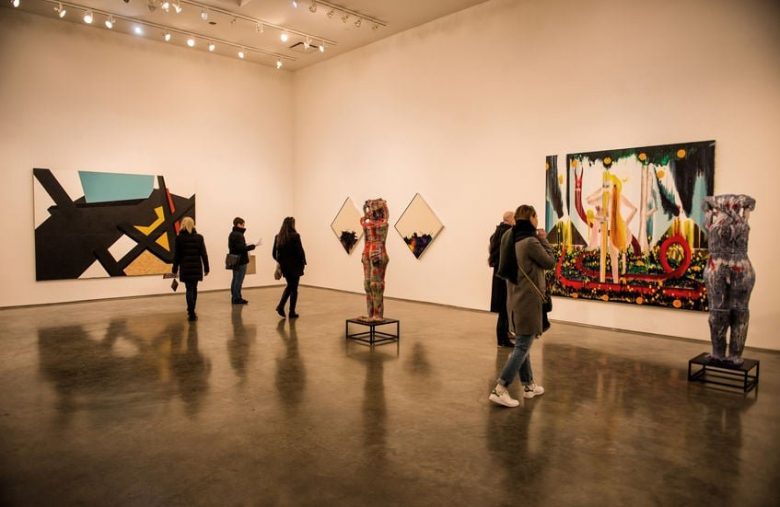 Christie’s, a renowned British auction house is planning to go the crypto way. A report unveiled this news on February 18, noting that the London-based auction house seeks to accept Ether (ETH) as payment for an upcoming digital art auction. Reportedly, the art in question is the work of digital artist Mike Winkelmann, also known as Beeple.

According to the report, the art is dubbed EVERYDAYS: THE FIRST 5000 DAYS, and it is a collage of thousands of the artist’s previous pieces. Allegedly, Beeple has been working on a single piece of digital art for the past 13 years. Per Noah Davis, Christie’s art specialist that focuses on post-war and contemporary art, Beeple’s piece is epic.

While Christie’s intends to accept payment in ETH, this payment would only cover the artwork’s principal price. As such, the buyer will have to pay the piece’s premium, the fee an auction house charges on an artwork’s sale price, in US Dollars.

We’re at this precipice where crypto is going to be such a more established and mainstream mode of conducting business. With this [sale], I think it’s the perfect way to dip our toes in and give this a shot.

Davis noted that Christie’s decision to accept crypto for this auction, albeit a standalone sale, shows that the firm auction house is trying to tap into new audiences by shifting from the traditional art market. He went on to point out that Winkelmann has 1.8 million followers on Instagram. Per Davis, an auction starting from £0.73 to a few thousand pounds would be a feasible way to approach this new market.

He went on to note that Christie’s wants to expose bidding to more people to prove that the entire process is not impossible. Apart from this, Davis believes that Winkelmann’s art could open a gateway for the uninterested population to engage in art auctions in a fun way. This news comes after Winkelmann announced the sale of a digital artwork comprising 100 pieces in October 2020. Purportedly, each piece went for £0.73 and the whole set sold out in less than a second. At the moment, the non-fungible tokens that represent these artworks are changing hands for more than £35,800 on Nifty Gateway, an NFT marketplace operated by Tyler and Cameron Winklevoss.