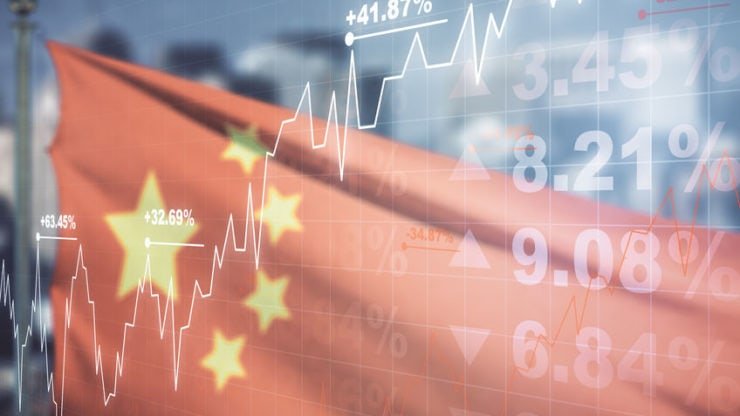 China has banned financial institutions as well as payment companies from providing services that are related to cryptocurrency transactions. The government even went so far as to warn investors against speculative crypto trading.

This is yet another attempt from China to stop the digital trading market, and under the ban, institutions must not offer any services that involve cryptocurrencies, and this includes the registration, trading, clearing, and settlement.

The consequences of the ‘ban’

The important thing here to keep in mind is that China has not actually banned individuals from holding cryptocurrencies. How do we know this? Chinese media outlets are telling us such is the case. Take the South China Morning Post for instance. According to the SCMP, concerns that regulatory changes in China will impact the broader cryptocurrency market are “baseless.” The outlet, widely considered as an official mouthpiece of the Chinese government, further notes:

“Cryptocurrencies could still be bought from China on Thursday and investment schemes promising juicy returns for mining them remained operational.”

Moreover, individuals in China can still use their local banks and ultimately exchange their yuan for cryptocurrencies so long as they don’t indicate a transfer is meant to buy Bitcoin or Ethereum.

China is unlikely or even unable to fully ban Bitcoin in the country. As such, the sensational media driven headlines of doom and gloom from China creates a buying opportunity.

Are threats of banning BTC a catalyst?

The Chinese industry groups are claiming that Bitcoin’s volatility endangers consumer property as well as financial safety. But this is not the first time China has attacked cryptocurrencies.

That being said, going forward, the institutions must not provide any saving, trust or pledging services of cryptocurrency, and must not issue financial products that are related to cryptocurrencies.

BK Asset Management Managing Director Boris Schlossberg commented in a note that so long as Chinese authorities push a ban on Bitcoin, demand for the cryptocurrency will surge in China. The alternative to Bitcoin is a completely traceable digital currency that could be subject to odd rules, such as an expiration date. According to MarketWatch, Schlossberg also wrote:

“The greater the effort by Chinese authorities to ban crypto on the mainland, the greater the desire by Chinese nationals will be to export part of their net worth into an anonymous store of value.”

Should you buy Bitcoin now?

So, should you buy Bitcoin now? The answer depends on your risk tolerance. If you see the price of Bitcoin climb over $38,000 then this could be a sign of bulls taking control and the start of a sustainable rally to at least re-test the $40,000 and maybe the $50,000 levels in the coming weeks or months. However, if Bitcoin dips under $35,000 one would assume sellers are eager to exit at any cost while buyers are eyeing a lower price to enter.

Should you buy cryptocurrencies in general now?

With news such as these, BTC isn’t the only currency affected, and people are constantly speculating if it’s a smart idea to invest in cryptocurrencies, after all, they are volatile and subject to new restrictions overnight in China.

But given the fact that China has “banned” Bitcoin multiple times already, it is reasonable to assume a real ban is out of the question. Of course, this may prove to be false and investors should hold Bitcoin and other cryptocurrencies only as part of a well diversified portfolio spanning multiple asset classes.

This way if BTC falls another 20% but a basket of stocks and commodities rises 10% the losses from Bitcoin can be fully offset.

While it is true that certain cryptocurrencies have fallen in value by astronomical amounts, some currencies have skyrocketed in value after the fact. In fact, many investors are buying the dip and investing in currencies that have the potential to grow.

All of these have actually started getting back to speed in terms of their value, and we will surely see the cryptocurrency come back to speed going forward.

Going forward after the ban

In any case, if technology is revolutionary enough the chances are high that it will eventually be valuable, and as long as you are investing in cryptocurrency projects that truly change the world of cryptocurrency for the better, no ban or restriction can stop its growth.

This might actually be the perfect time to hold onto your tokens or purchase new ones while the prices are low, so when all of this passes, you can potentially get an excellent return on investment.