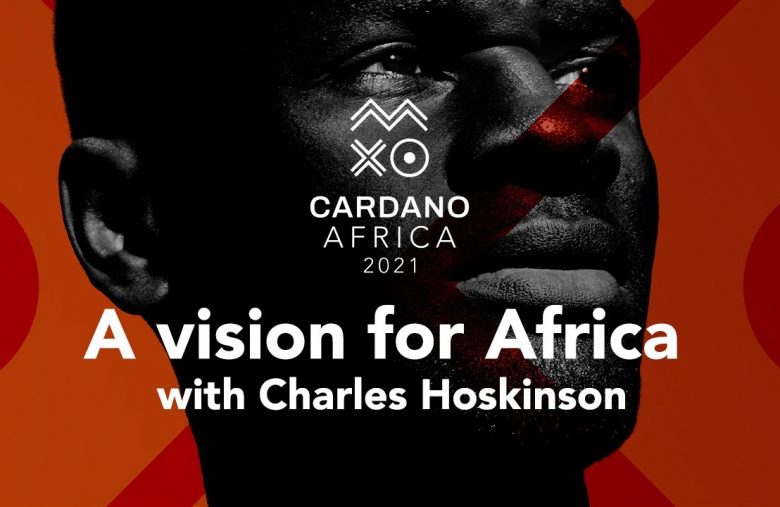 The Africa Special event aired on Thursday, showcasing Cardano developments on the continent. At the time of writing, the show has hit over 120k views, with IOG CEO Charles Hoskinson calling it the most popular show they’ve done to date.

Although the response was largely positive, with a wide range of mainstream and crypto publications covering the event, Hoskinson spoke about a distinct lack of coverage from CoinDesk. The Executive Editor at CoinDesk, Marc Hochstein, said they are still waiting on a response from Ethiopia’s Ministry.

“media response was incredible as well, we were interviewed by the Financial Times, Cointelegraph, my lord they actually covered it, CityAM, New York Times, and dozens of others. More news will come trickling out. Notably absent, I can’t see it right now, I don’t know if it’s covered or not. I didn’t check my media list, was CoinDesk.”

Cardano has been plugging away at blockchain adoption in Africa for many years now.

Hoskinson said he founded IOG with the goal of equalizing the developed and developing worlds. Adding that developed nations take for granted many things such as payments, insurance, credit, etc. In contrast, poor infrastructure in developing nations makes even simple tasks, such as getting paid, a laborious process.

“I started my company in February 2015 with the dream of delivering economic identity to those that don’t have it. The reality is, the world lives still in two different configurations. One for the developed and one for the developing.”

News of Ethiopia’s Ministry of Education partnering with Cardano via the Atala PRISM solution broke before the Africa Special event. The deal aims to boost education and employment prospects through a blockchain-based student-teacher attainment recording system. It will digitally verify grades and allow for the monitoring of school performance.

The most prominent announcement during the Africa Special event was news of infrastructure development in Tanzania. It will see a tie-in with World Mobile to provide mobile internet access and financial inclusion infrastructure to enable banking, loans, insurance, etc.

Hoskinson Defends The Assertion He’s Pulling a Fast One

Despite the monumental achievements made by IOG in Africa, Hoskinson highlighted the lack of coverage from CoinDesk on the matter.

Various representatives from the publication have skirted the issue, with its Executive Editor, Hochstein, asking for evidence of the claims directly “from the horse’s mouth.”

That’s an embassy which isn’t the ministry. It would be weird to rely on a tweet from a US embassy in another country for confirmation of what HUD or DOD is supposedly doing. We need to hear it from the horse’s mouth.

Hoskinson felt this degree of fact-checking is an extreme request considering the multiple sources of evidence already available, including directly from Ethiopia’s Minister of Education, Dr.-Ing. Getahun Mekuria, who spoke during Thursday’s show.

Hoskinson labeled the response bizarre and claimed there’s more to the snub than waiting for confirmation of facts.