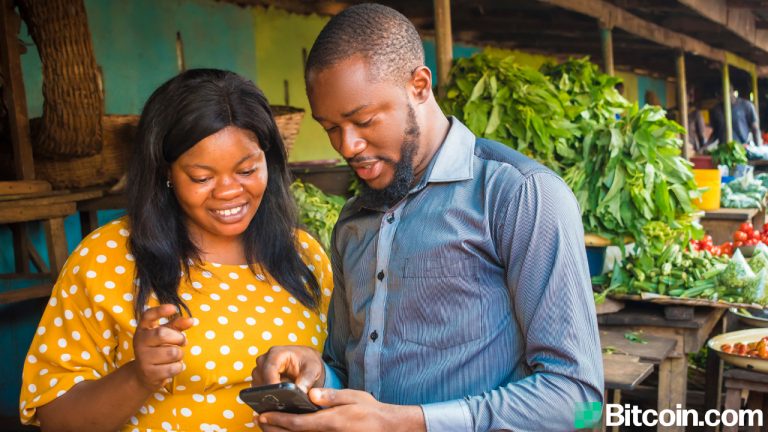 The East African country of Tanzania will partner with Cardano’s parent company IOG to facilitate mobile internet connectivity, digital identity, and financial empowerment to rural communities in the country.

IOG CEO Charles Hoskinson has previously spoken on the importance of Africa as a conduit for crypto adoption. He expects Africa to leapfrog the rest of the world when it comes to blockchain adoption. Cardano is now beginning to see the fruits of that effort.

The continent of Africa, consisting of 1.3 billion people, has a huge problem with Internet connection. As revealed, more than half of the population – 700 million, have no access to it. Tanzania is no exception. Moreover, the East African country struggles with its quality of education, healthcare system, and mobile connection as it lacks global connectivity.

As announced few days ago, Input Output and World Mobile Group revealed a partnership that aims to establish better access to social, digital, and financial services in Tanzania through Cardano’s blockchain.

The report informed that the companies would start the project from the island of Zanzibar. Their main goal will be to deliver good quality Internet connection while using sustainable, solar-powered energy sources.

Micky Watkins, CEO of World Mobile, emphasized the mission of the organization together with their partners from IOHK:

”World Mobile has built network based on a new relationship between people and connectivity in which ownership, governance, and identity work to empower the user and make access available to all in a sustainable way. I am delighted to have formed this symbolic partnership with Input Output. Together our efforts will open a new world.”

Rumors of Cardano landing a big African government contract have been years in the making. Things intensified earlier this year when Hoskinson started tweeting cryptic messages about birds landing.

“A little bird landed on my shoulder and told me that February is going to be a really good Month. Bird gossip is generally reliable“

Initial time frames came and went with no announcement. Leading to frustration from some sections of the community. However, Tuesday’s announcement of an Ethiopian blockchain-based student and teacher ID system went a long way to answering the critics.

The system aims to improve education and employment by recording and digitally verifying grades and remotely monitoring school performance.

As announced in today’s airing of the Africa Special, the firm has also landed a second partnership deal, this time to build scalable infrastructure in Tanzania.

In conjunction with World Mobile, the project focuses on providing mobile internet access to those who don’t have it. It plans to give telecom customers a digital identity and have ADA as a payment method.

It will also address the problem of financial inclusion by delivering frameworks to tackle the issue of being unbanked and the lack of access to financial products that comes with that, including insurance, credit, and loans.

By plugging this gap, the hope is to generate real economic value.

Cardano already has a big presence in Africa

The “Africa strategy” refers to building Cardano adoption in Africa for everyday people and businesses.

Even before today’s Africa Special event, IOG and its partners set about engaging locals by delivering projects that solve real-world problems. Examples include servicing agriculture deals and implementing supply chain infrastructure in the continent.

The firm’s strategy also includes educating local developers so that they can build solutions for local problems.

Today’s announcements show that Hoskinson’s vision for a decentralized and inclusive world is starting to become a reality.