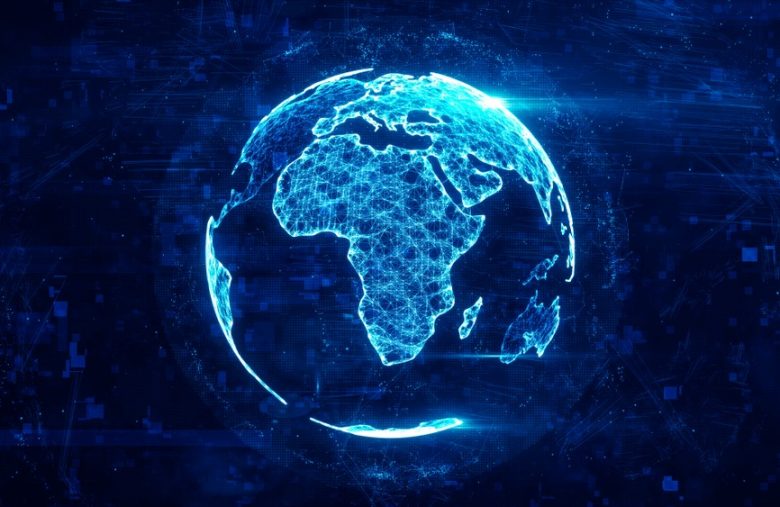 Why is Cardano focusing on Africa?

When asked why Cardano is targeting Africa, Hoskinson said the region represents a promising prospect. Especially now in 2021, which wasn’t the case ten years ago and before.

He explained that Africa is rising in terms of technological development. First is the expansion of internet infrastructure in the region, and more importantly, the rate at which internet adoption is occurring.

Hoskinson spoke about how this fits with a young demographic of digital natives who are tech-savvy. As well as a younger, more in-tune leadership that’s cognizant of blockchain technology’s potential benefits.

But the biggest driver of change in Africa is the need to overhaul every major administrative, legislative, and financial system over the next decade or so.

Giving the example of Pakistan’s phone network, Hoskinson said officials in the country did not go down the copper cable route. Instead, Pakistan jumped straight to 4G towers. This gave better coverage at a fraction of the cost and reduced installation time.

Much the same is happening in Africa right now, but concerning blockchain technology.

Blockchain technology is a luxury the western world doesn’t need

For better or worse, developed nations already have legacy infrastructures in place. These “copper cables” greatly reduce the need for blockchain technology.

Critics often point out that crypto use cases are like looking for solutions to problems that don’t exist in the western world. And to some extent, that is true, especially when it comes to payments.

Research by Chainalysis in 2019 showed that speculation makes up the primary use case for cryptocurrency.

With that in mind, Cardano’s foray into Africa is somewhat of a genius move. No doubt, the coming weeks and months will reveal the extent of the brilliance.

The post Cardano boss explains why Africa will leapfrog the rest of the world in blockchain adoption appeared first on CryptoSlate.