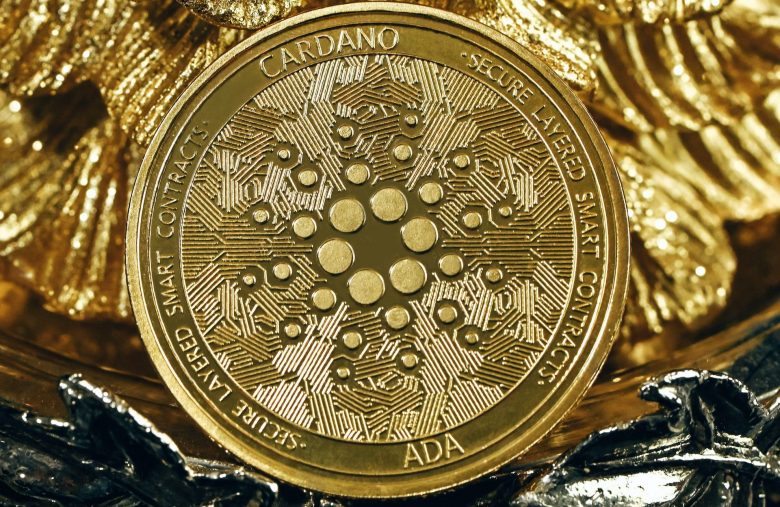 The toolkit will allow for creators of sidechains to choose their own consensus mechanism and other application-specific features, whilst inheriting the security of the main chain.

The team behind the Cardano ecosystem will release a software toolkit later this month that will enable developers to deploy custom-built sidechains on Cardano aimed at improving the ecosystem.

The news was announced on Jan. 12 by Input Output Global (IOG), a blockchain engineering company founded by Charles Hoskinson and formerly known as Input Output Hong Kong (IOHK). The announcement included the official technical documentation for the sidechain toolkit.

IOG developers have already used the toolkit to construct an Ethereum Virtual Machine (EVM)-compatible sidechain public testnet as a “proof-of-concept.” When the audit is complete, anyone will be able to deploy decentralized applications, create smart contracts and move tokens between different testing chains.

The toolkit will also enable the creators of the sidechains to choose their own consensus mechanism in addition to other application-specific features.

A sidechain is an independent blockchain that works adjacent to the parent blockchain, often referred to as the mainnet. Sidechains often attempt to add scalability to the mainnet which often prioritizes decentralization and security.

IOG hopes the sidechain development will “pave the way for mass adoption” on the Cardano ecosystem and “hopes to see a family of Cardano sidechains and partner chains emerging” in the near future.

Among the “partner chains” Hoskinson would like to see on Cardano is Solana, having recently stated on a Dec. 10 Ask Me Anything call that Cardano could leverage Solana’s network speed whilst Solana benefits from Cardano’s infrastructure and security.

The news has Cardano fans pumped, with one member of the community hoping that Cardano experiences a similar price pump similar to that of Ethereum 2020-2021 when many layer-2 sidechains and utility tokens were rolled out.

Another member of the Cardano fanbase called the toolkit deployment a “great move” that it will “spread the usage of Sidechains for Cardano” in the months to come:

However, IOG noted that the toolkit won’t serve as a “complete solution.”

“There are some known areas for improvement, like the bridge experience, SPO rewards mechanism and the security model. All these areas will be worked on with the community as we go – carefully and steadily – collaborating for feedback, thoughts and recommendations.”

In addition to sidechain improvements, the protocol will soon introduce parallel accounting styles as part of its “Basho phase” to improve interoperability in the Cardano ecosystem, according to the roadmap.

This isn’t the first sidechain solution that IOG has integrated on Cardano too, having already built a more basic EVM-compatible sidechain in July to get the sidechain development rolling.

Cardano also underwent its most significant hard fork — the Vasil upgrade — in September, which has been said to make smart contract deployment more efficient and enable decentralized applications to run at lower costs.