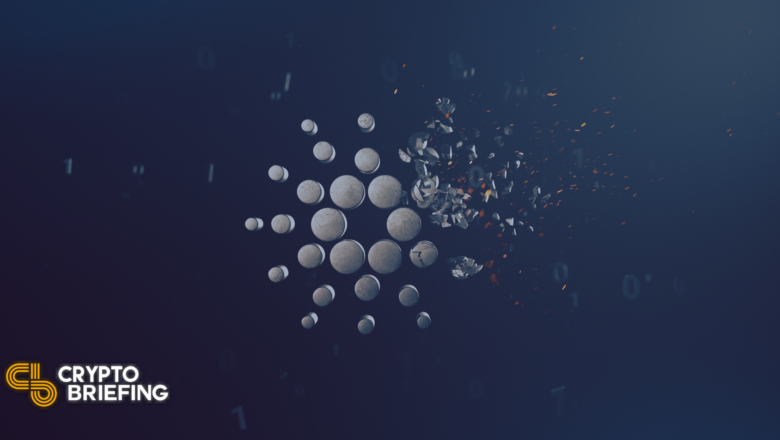 IOHK, the studio behind the development of the Cardano blockchain, announced the launch of a suite of products that will ensure the network is fit for the growing ecosystem of decentralized finance.

The Marlowe suite was explicitly designed to facilitate peer-to-peer financial agreements, enabling the development of Cardano smart contracts once this functionality has been implemented on the blockchain.Marlowe began its alpha phase last year, and according to Shruti Appiah Product Manager at IOHK, the team is now ready to launch the suite alongside the Goguen upgrade.

But first, the Cardano development team must ensure the release of Alonzo. This hard fork will allow for the first time the execution of smart contracts in Cardano.

Cardano is Ready for Alonzo

According to a recent IOHK announcement, everything is now ready for the release of the Alonzo testnet, i.e., in early alpha status. The rollout will be done in stages – each with color-coded names – which will be implemented every month starting in June until its full release on the mainnet scheduled for September 2021.

The Cardano development team has been working on this upgrade even as they were developing the Shelley phase. Shelley was a significant milestone for Cardano. It marked the switch to a Proof-of-Stake consensus algorithm, which is more efficient and offered additional functionality to the network’s tokenomics. According to the Roadmap, Smart Contract implementation would be Cardano’s most significant development to date:

With the integration of smart contracts, the Goguen era represents a significant step forwards in capability for the Cardano network. Where the Shelley era decentralizes the core of the system, Goguen adds the ability to build decentralized applications (DApps) on Cardano’s solid foundation of peer-reviewed research and high-assurance development.

Marlowe is a suite of tools that will enable the execution of smart contracts on the Cardano blockchain. This will allow the execution of DeFi and all kinds of new products such as games, NFT marketplaces, identity tracking systems, transaction conditioning, etc.

Basic Structure of the Marlowe Suite in Cardano. Image: IOHK

Developers will have three different products:

End-users will have Marlowe Run, which will automatically develop smart contracts with an extensive library of templates and non-technical explanations.