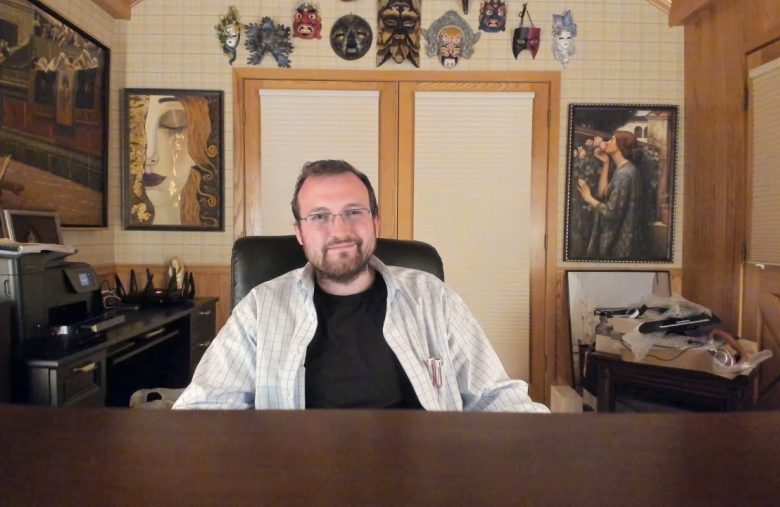 The founder of Cardano, Charles Hoskinson, tuned in through another video, explaining some of the next steps ahead of the team. In the laid-out roadmap, he outlined that a testnet for the long-awaited smart contracts on Cardano should be rolled out in late April or early May.

At the time of this writing, Cardano’s native cryptocurrency, ADA, is trading at around $1.20 and sits on a market cap of almost $40 billion. This makes it the fourth-largest project by means of total capitalization.

This fact has attracted a lot of naysayers who argue that the valuation is highly speculative as what’s touted as a competitor to Ethereum doesn’t even have smart contract capabilities yet.

With this said, the founder of Cardano, Charles Hoskinson, came out with a recent video outlining a short- to mid-term roadmap, updating the community on what’s to come.

CARDANO SMART CONTRACTS: On tonight's #Cardano360 we shared the rollout plan for #smartcontracts on #Cardano. Here's more on the #Alonzo roadmap from @IOHK_Charles. We'll bring you more clips from the show throughout the week ahead, so stay tuned @Cardano 👍 pic.twitter.com/q2bWK1TZQx

In the video, Hoskinson summarized some of the recent efforts of the team, pointing out that moving out of the Shelley era, the team has already implemented multi-asset capabilities. This happened through the so-called ‘Mary’ hard fork, which was launched on the mainnet earlier in March.

What follows is a phase called ‘Alonzo.’ In the words of Hoskinson, “Alonzo takes the Extended UTXO Model which is partially already in the code base, adds it all in, and then puts this beautiful Plutus platform on top of Cardano.”

To those wondering, Plutus is the smart contract platform of the Cardano blockchain. In terms of timeline, Hoskinson said that they “will be able, at the end of April, early May, to launch an Alonzo testnet.” This means that “for the first time ever, publicly, people will be able to write smart contracts and deploy them on Cardano.”

As we mentioned earlier, the lack of smart contracts is a core argument for Cardano naysayers. Nevertheless, the price has increased from $0.17 on January 1st all the way up to $1.2 at the time of this writing. The current ATH stands at $1.48, which happened on February 27th, according to the ADA/USDT chart on TradingView, giving investors a return of 770%.

It’s also worth noting that Hoskinson also addressed the fact that a lot of people flaunt the lack of smart contracts on Cardano. He said that despite this, the network is already “overwhelmingly subscribed,” outlining multiple partnerships.