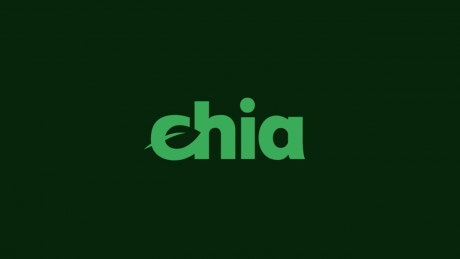 Another cryptocurrency-related company aims to go public, this time, it’s Chia Network. The project, founded by the inventor of BitTorrent, has chosen a more traditional way through an IPO and came a step closer after raising $61 million in a recent funding round.

Founded in 2017 by Bram Cohen, Chia Network develops an “eco-friendly” blockchain and smart transaction platform. The project completed a Series A funding round recently, in which it raised $61 million from investors including Andreessen Horowitz (a16z), Richmond Global Ventures, Breyer Capital, Slow Ventures, Cygni Capital, and more.

With the latest round, estimations show that the total evaluation of the firm increased to $500 million, according to Bloomberg.

Gene Hoffman, Chia’s President and COO, referred to the newly-acquired funds as the “rocket fuel” needed for hiring new personnel and accelerating the company’s ambition to “become a trading and payment system used by governments, banks, and other institutions.”

“Our goal has always been to go public relatively quickly as that will significantly clarify our regulatory environment and allow customers to use currency to hedge public market volatility, which is different from other coins.” – he concluded.

It’s worth noting that the company saw a massive uptick of interest even before the official launch of its network. As previously reported last April, there was a shortage crisis of SSDs all around Asia and a spike in prices.

Cryptocurrency-focused companies going public is a relatively new trend, which has enjoyed a steady rise. The largest US-based exchange Coinbase led the charge as the firm’s shares became publicly traded through a direct listing in mid-April at a valuation of $100 billion.

The Bitcoin futures trading platform owned by the ICE, Bakkt, also stated similar plans. The company merged with a SPAC, and its estimated enterprise value is at over $2 billion. Shortly after, another US exchange – Gemini – said it was looking into such a possibility.

Most recently, the crypto-friendly trading platform eToro stated it will go public later this year through a merger with a SPAC called FinTech Acquisition Corp V. Both entities’ combined equity value was at over $10 billion.