Chinese Traders Still a Major Influence the Crypto Market, According to Experts 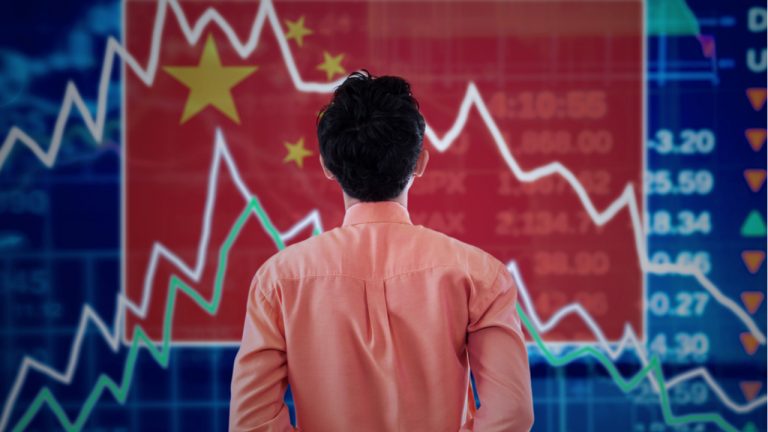 Chinese traders still exert a major influence in the cryptocurrency market, even with all the distinct issues they must now face to operate. This is the opinion of several experts in the field that have weighed in on how the recent prohibitions and ban proposals from China are really affecting how Chinese bagholders that conduct their business in Asian and worldwide exchanges.

Chinese traders still have a big influence on how crypto markets move even with all of the difficulties they have to operate, according to different experts with knowledge about how Asian markets work. Even sidestepping all of the government regulations, these traders are still managing to do business, taking advantage of gray markets and other services that let them exchange the local currency for crypto.

News of China invoking strict warnings toward cryptocurrency trading and initial coin offerings (ICOs) are not new: China has warned against these activities since 2017 when it outlawed domestic cryptocurrency exchanges. This has now seemingly extended to the field of cryptocurrency mining, with Chinese Vice Premier Liu He stating the country should “crackdown on bitcoin mining and trading behavior,” a statement that created some of the conditions for a big dump in the market last week.

However, according to Matthew Graham, CEO of Sino Global Capital, a local blockchain firm, Chinese traders are still really powerful in the market even now. Graham stated:

The waning influence of Chinese bitcoin traders is an exaggerated story. The fact is that Chinese traders still wield enormous influence.

Bobby Lee, the founder of BTCC, one of the first Chinese cryptocurrency exchanges, also agreed with this opinion. Lee stressed:

I think there is more Chinese traders now. Bitcoin has gained an order of magnitude in price

How Is This Happening?

After initiating harsh regulations toward most cryptocurrency-related services, an offshore gray market appeared to satisfy the demand for these assets. There are now services that allow for Chinese citizens to change their local currency, the yuan, to stablecoins such as USDT. Having USDT, traders now have the possibility of moving their business to offshore exchanges that allow for crypto to crypto trading.

In this way, the renminbi is almost unused in cryptocurrency purchases, at least officially. Bobby Lee agrees with this, stating:

“They no longer have to deal with RMB transfers, it is moving to a USDT payments society and moving into and out of bitcoin. It’s becoming an underground currency.”

Lee makes emphasis in regard to the importance that USDT has for Chinese traders as a means for achieving trading in international exchanges.