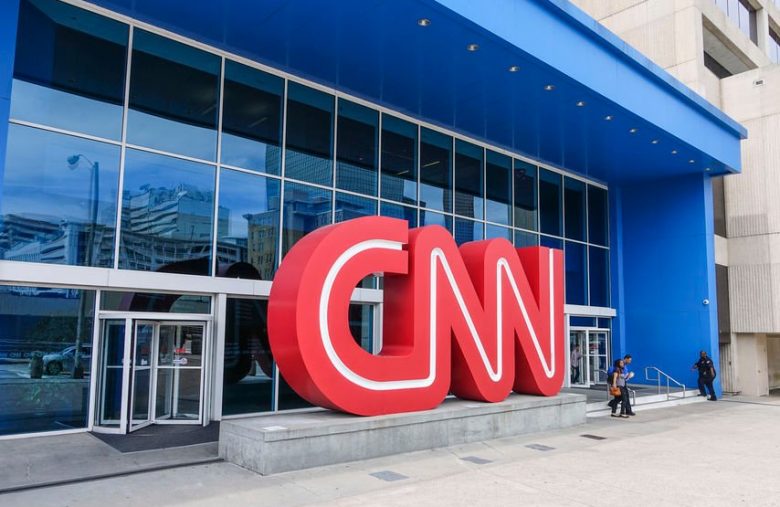 Contrary to expectations of most skeptics, the NFT trend did not end, nor did it burst, or end up being a scam. In fact, it is stronger than ever, with even CNN now joining the ranks of those who are creating and launching digital tokenized collectibles.

CNN NFTs allow users to buy and own historic moments

According to the company, its NFT idea is to tokenize some of the historic moments from the news world, such as space travel, presidential elections, major tech advancements, and more. The idea is to allow people to ‘own the moments’ of great importance for the development of the US, the world, and even the human race itself.

The project itself was named “Vault by CNN: MomentsThat Changed Us,” and it includes numerous moments from the company’s 41-year history. Of course, the firm is not only selling NFTs, but it also offers a vault where users can purchase, store, and display their collectibles.

So far, CNN did not mention which specific moments it plans to tokenize, other than those will include notable firsts, CNN exclusives, world history, and presidential elections. It did, however, reveal that the campaign will include six weekly drops, beginning later this month. The news organization even teased the community, hinting that the very first NFT might be either space travel or presidential election results.

You don’t need to own crypto to buy NFTs

Another thing that is known is that the NFTs will be minted on the blockchain belonging to the project called Flow, which was selected due to its use of energy-efficient PoS consensus mechanism. However, anyone wishing to buy these NFTs will have to sign up to CNN’s own vault, which is where tokenized memories will be offered and stored.

The good news is that users don’t even need to own crypto to buy these memories. Instead, anyone can do it with a simple credit card or via Stripe.

In the end, CNN’s move is likely to serve as further inspiration to others who have an idea or products that may be turned into digital collectibles. And, like this, and many other firms so far have shown, there is nothing that can’t be tokenized and distributed, with the only limit being the imagination.