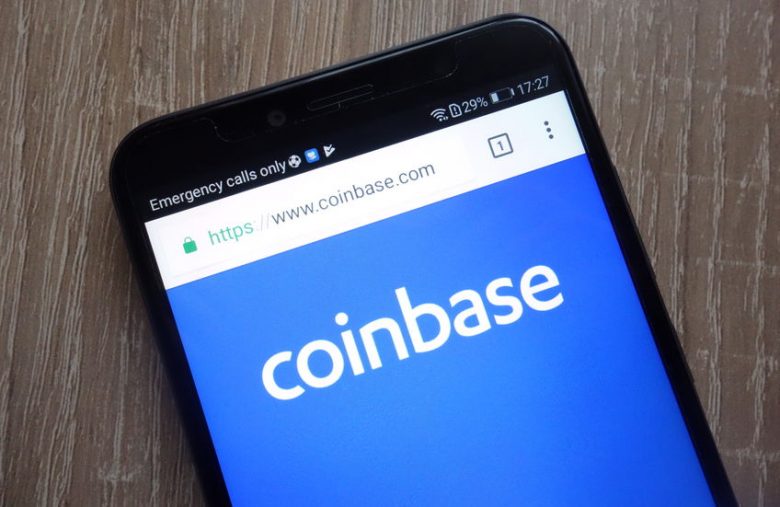 Coinbase has announced yesterday, August 5th, that it now supports Apple Pay payments. In other words, its customers can now use Apple Pay to buy crypto assets on its platform. While Google Pay is not yet available on the exchange, the integration of this payment method is about to follow, too, so Google Pay users shouldn’t have to wait for too long to be on equal terms with Apple Pay users.

Coinbase announced the introduction of a new payment method in a blog post this Thursday, stating that it has a new and seamless way to enable crypto buyers who have their debit cards linked to Apple Pay. Thanks to the integration, users are now able to make instant cash out of up to $100,000 per transaction at any time of day and night.

Of course, if their Visa or Mastercard debit cards are already linked with their Apple Wallet, Apple Pay should appear as a payment method when buying crypto on the exchange automatically. This works on any iOS device that supports Apple Pay, as well as Safari web browser, as the post pointed out.

You can sync your ApplePay wallet to Coinbase using any Visa or MasterCard debit card.

However, Google Pay will arrive later this year, with Coinbase predicting that support for this payment method should be here in late fall.

Instant cashouts via RTP are also coming to Coinbase

Coinbase put a particular emphasis on the fact that instant cashouts via RTP (Real-Time Payments) will be possible, meaning that US users who have linked bank accounts will be able to send the money (up to $100,000 per transaction) to the exchange instantly and securely. In doing this, Coinbase is mirroring the move that Gemini made earlier this year, in April, when it added both Google Pay and Apple Pay to its platform.

Of course, Coinbase always prefers to take things slow and make sure that every move it makes is regulatory compliant. That’s not to say that it doesn’t have issues with some of the upcoming laws, however. Only recently, the US came up with a new bill that is currently waiting for approval, and it concerns the country’s crypto tax requirements.

Coinbase’s CEO, Brian Armstrong, criticized the bill, even going as far as to call some of its aspects nonsensical.