Coinbase bows to the hype: A new crypto is about to be listed 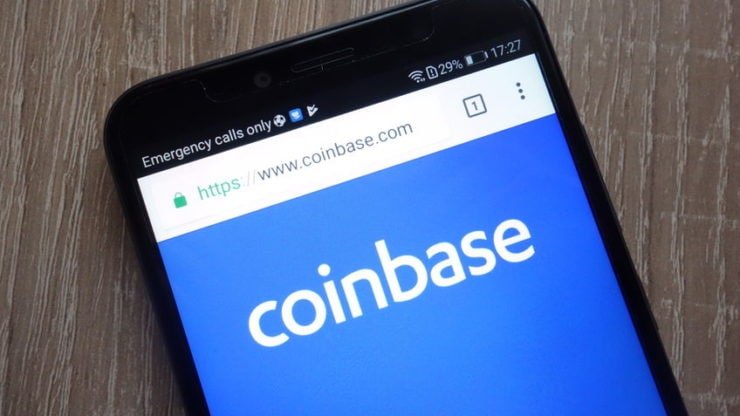 Coinbase Global, Inc. announced today the release of its first quarter 2021 shareholder letter. The letter, including the company’s financial results, can be found on the Investor Relations website at https://t.co/h2LGcznWvK

Of course, the growing interest in crypto had a major impact, particularly in 2021. The platform now has around 56 million users, and its transaction count has skyrocketed to 6.1 million per month. And, it, of course, held an IPO that increased the awareness of the brand, as well as confidence in it.

But, apart from just revealing the figures, Coinbase also announced a new decision it had made, and that is to list Dogecoin DOGE/USD. The announcement came as part of the same report, and it doesn’t quite add up to the image that Coinbase was aiming to build.

In the past, the exchange was very strict about the projects that it lists, requiring them to be extremely serious, with solid fundamentals, proper use cases, and a goal in mind. Dogecoin is the exact opposite of everything that Coinbase wants in its cryptos. But, with all the hype about the coin, Elon Musk’s support, the fact that it is the best performing asset of the year, and more — even Coinbase seems to have decided to bow down to the hype, and list DOGE.

It would seem that, even though Coinbase seriously dislikes uncertain projects, it dislikes missing out on opportunities even more. DOGE is likely to see even more traffic and hype, given that Elon Musk recently revealed that Tesla will stop accepting BTC payment, blaming the environmental issues related to BTC mining. Since DOGE’s carbon emissions are significantly lower, it is likely that DOGE might become Tesla’s next go-to coin.