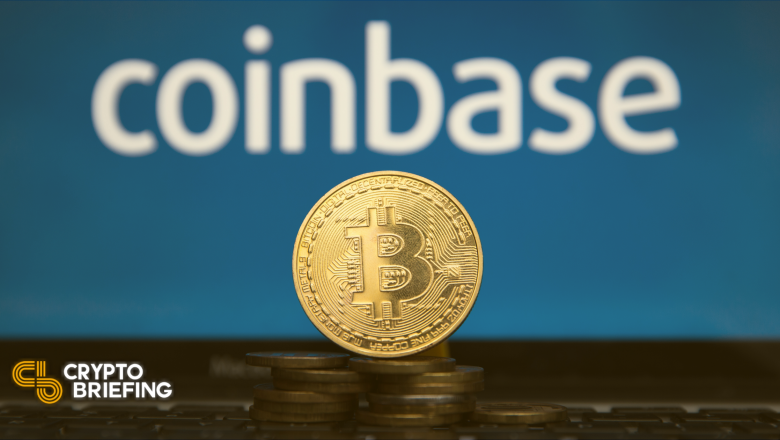 The group titled “Crypto Council for Innovation” will lobby regulators, take up research projects, and promote the industry in general “championing the economic benefits of digital currencies and related technologies,” according to the WSJ report.

The organization will mirror others’ efforts like Coincenter and Chamber of Digital Commerce in educating the regulators via starter programs like sending Bitcoins to all U.S. senators.

Paradigm and former Coinbase board member’s co-founder, Fred Ehrsam, told the media the industry is in its “early and fragile stage” where it needs guidance until it achieves global adoption.

The council will appoint a board with members from each of the four initial signing companies and build an executive team to carry out the agendas.