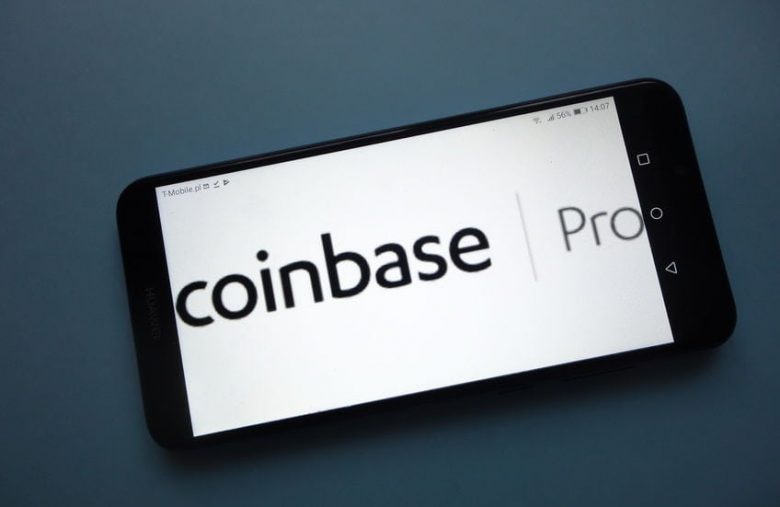 Coinbase Pro has added support for Ankr (ANKR), Curve DAO Token (CRV), and Storj (STORJ). The exchange unveiled this news through a blog post on March 23, allowing users to deposit the three tokens in their accounts before trading commences. Reportedly, the coins will be tradable in all Coinbase-supported jurisdictions. However, CRV won’t be available in the state of New York.

According to the blog post, trading will start at 4:00 PM UTC on March 25 once the coins meet Coinbase’s liquidity conditions. Upon achieving ample supply of ANKR, CRV, and STORJ, the exchange will roll out the trading of the tokens in three phases. These are post-only, limit-only, and full trading. Each of the coins will trade against USD, BTC, EUR, and GBP.

Like other coins listed on Coinbase, ANKR, CRV, and STORJ will have to adhere to Coinbase Trading Rules. As such, if one of the new order books fails to meet the exchange’s assessment for a healthy and organized market, it will remain in one stage for longer. If it fails to achieve this feat, Coinbase might suspend its trading altogether.