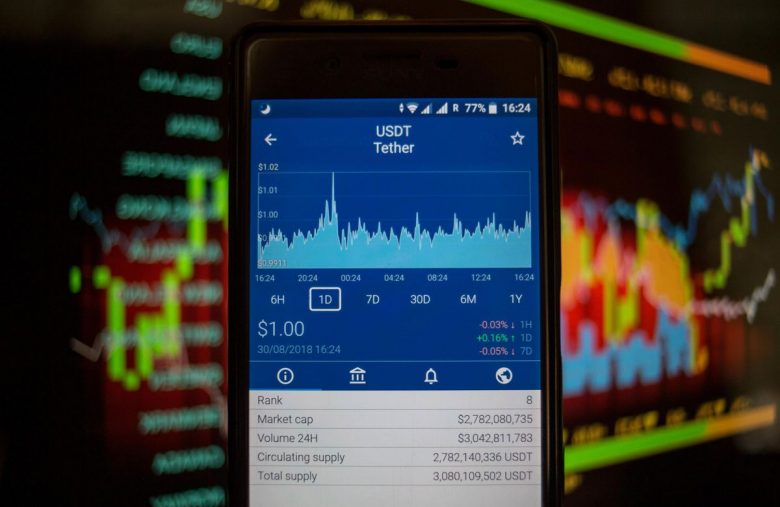 In an announcement on April 23, Coinbase Pro stated that it had enabled trading for the Tether stablecoin. The move is huge news as previously the leading exchange would only support its own native stablecoin, USDC.

The announcement added that support for USDT will generally be available in Coinbase’s supported jurisdictions, with the exception of New York State. The only version of USDT available will be the Ethereum ERC-20 standard.

Trading will begin on or after 6 PM Pacific Time Monday, April 26, if liquidity conditions are met, it added. The following pairs will be available: BTC/USDT, ETH/USDT, USDT/EUR, USDT/GBP, USDT/USD, and USDT/USDC.

Tether is not available on the regular Coinbase exchange yet and is limited to the Pro version which is more suited to professional and institutional traders.

Starting today, inbound transfers for USDT are now available in the regions where trading is supported. Traders cannot place orders and no orders will be filled. Trading will begin on or after 6PM PT on Monday April 26 , if liquidity conditions are met. https://t.co/F5o73g8o4v

The move comes as Tether’s circulating supply approaches a milestone all-time high of 50 billion. According to the Tether Transparency report, there are currently 49.58 billion USDT in circulation.

Of that total, almost half of it, or 24.4 billion is based on Ethereum while the majority of the remainder, almost 26 billion is circulating on the Tron network.

Since the beginning of 2021, the total supply of Tether has increased by 137% outlining the surge in demand for stablecoins in DeFi related activities.

Comparatively, there is currently 13.4 billion USDC in circulation according to the company that owns it, Circle. It has had an even greater increase this year with 244% since January 1.

The third-largest stablecoin is Binance USD which currently has a circulation of 7 billion according to Coingecko. The surge in supply for BUSD this year has been even greater at over 600%, largely driven by Binance Smart Chain and DeFi yield farms on PancakeSwap.

Cryptocurrency markets are currently correcting hard with a decline in total market capitalization of 20% from its all-time high of $2.3 trillion on April 16. Over the past 24 hours, $280 billion has left the space as Bitcoin and its brethren continue to pull back.

According to Coingecko, BTC prices have slumped 9.4% on the day dropping below $50K for the first time since March 7. It has now formed a lower low since the previous correction which could be a sign of a major trend reversal.