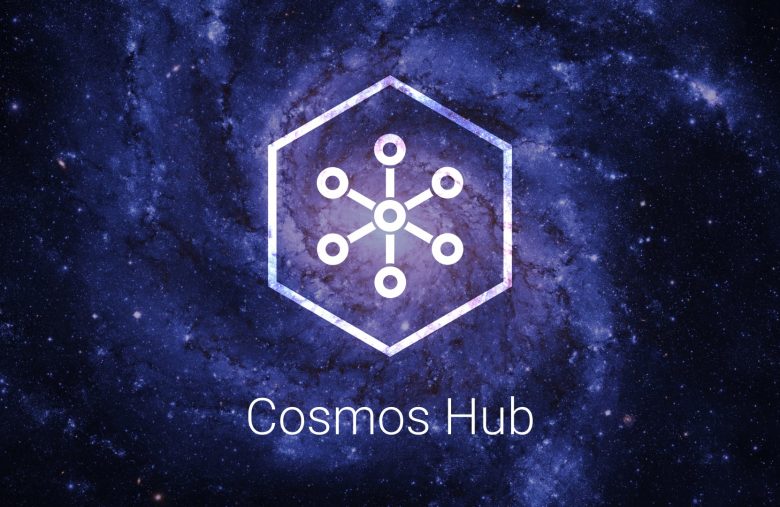 Cosmos has expanded interoperability with other blockchains, pushing the price of ATOM through a crucial resistance barrier.

The new feature will allow the Cosmos blockchain to work in conjunction with other networks that have upgraded to the IBC standard. Essentially, it makes it possible for independent blockchains to transfer digital assets and data between one another.

According to Tendermint CEO Peng Zhong, the passing of Proposal 41 marks a momentous milestone in the evolution of the Cosmos ecosystem as it builds the foundation for interoperability.

“The permissionless transfer of tokens value across chains is a historic moment on the timeline … We will continue to focus on building the Cosmos Hub as the heart of the interchain — enabling trade and connecting politically sovereign chains to create a new paradigm for economic exchange,” said Zhong.

The blockchains built on Cosmos’ native consensus model—including Kava, Agoric, Foam, and Crypto.com—will likely be the first to adopt the IBC standard, putting an end to network tribalism. This protocol’s flexibility and open nature might foster economic collaboration to build a robust ecosystem of networks.

IBC token transfers are expected to bring a significant amount of visibility to the Cosmos Hub, and ATOM will likely benefit from it.

ATOM, the native token of the Cosmos blockchain, rose by more than 7.60% upon the announcement that IBC will soon be activated.

The bullish momentum allowed this cryptocurrency to slice through a massive resistance barrier represented by the short-, mid-, and long-term moving averages on the 4-hour chart. ATOM also gained the 61.80% Fibonacci retracement level as support and looks poised to break through the 50% retracement level.

The SuperTrend indicator flashed a “buy” signal within the same time frame as ATOM prices broke through the resistance cluster. A further spike in buying pressure could see ATOM rise towards the 38.20% or the 23.60% Fibonacci retracement level.

Given the amount of interest and the confluence of multiple indicators around $19.50, this price hurdle suggests that bears will struggle to push prices down. Right now, the odds favor the bulls.