Costly Mistake: Mutant Ape NFT Sold for 17 USDC Instead of 17 ETH Worth $54k 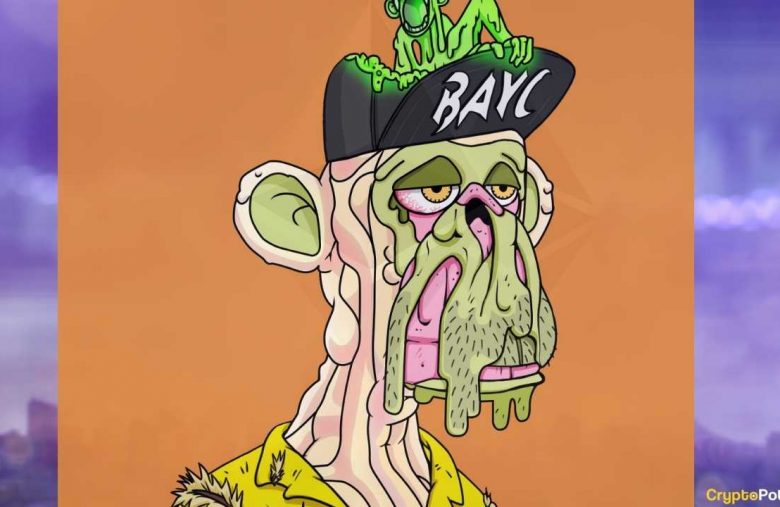 In an unfortunate attempt to sell a Mutant Ape digital art, the NFT holder mistakenly sold it for $17 instead of $54k, which is the equivalent of 17 ETH.

While mistakes are inevitable, some are costlier than others, and this one has cost an NFT holder $54,000.

Most digital collectibles on OpenSea and other Ethereum-based NFT markets are generally priced using ETH. As a result, the owner thought the offer on his NFT was 17 ETH ($54,000), and he accepted it without knowing that the offer was just $17 in USDC stablecoin.

Mutant Ape Yacht Club (MAYC) is a collection of 20,000 Mutant apes which can be created either by minting it in public sale or by exposing existing Bored Apes to a vial of Mutant Serum.

According to Bored Ape Yacht Club (BAYC), the project behind the Bored Ape and Mutant Ape NFT collections, the MAYC is used for rewarding ape users with a mutant version of their Bored Apes.

Over 10,000 Mutant Apes were made available to the public via Dutch auctioning. BAYC said the minting price started at 3 ETH and gradually reduced to  0.01 ETH over the course of 9 hours.

According to data on Etherscan, the holder of the Mutant Ape #5275 spent about 2.87 ETH ($9,100), including fees, to mint the NFT before mistakenly selling it for a mere $17 and not for 17 ETH as he had thought. Interestingly, the user who purchased the NFT has resold it for 5 ETH, making a profit of more than $15,900 in less than three hours.

While the original holder is probably counting his losses, members of the crypto community believe OpenSea should have a fail-safe system in place to alert users whenever they try to sell their digital art significantly below the floor price.

Meanwhile, in another development, the three-time NBA champion Stephen Curry joined the NFT bandwagon after purchasing a rare Bored Ape for $180,000. Interestingly, one of the rarest apes was sold for $1.3 million yesterday.