Could the EU use Stellar Lumens to issue its CBDC? 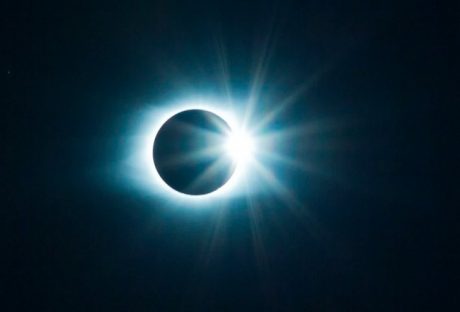 On a Reddit post, Stellar community has discussed the most recent developments on the possible issuance of a central bank digital currency (CBDC) by the European Union. According to statements by the president of the European Central Bank, Christine Lagarde, a decision on the project will be made by mid-year.

Lagarde has had an unfavorable position on cryptocurrencies, CBDCs and digital assets. The president of the banking institution has been more in favor of stablecoins. However, in an interview with Bloomberg, Lagarde said that the decision on whether to approve the Digital Euro will be made by the ECB’s Governing Council.

Outlining the roadmap for the Digital Euro, ECB president said that they will soon publish an analysis of the public consultation process that was opened for the project. The institution will then deliver these results to the European Parliament and receive the green light to pilot the CBDC.

Lagarde estimates that the subsequent assessments will last between 6 months to 1 year. In total, the deployment of the Digital Euro may take 4 years. The ECB President stated:

Because it’s a technical endeavor as well as a fundamental change because we need to make sure that we do it right. We owe it to Europeans; they need to feel safe and secure. They need to know that they are holding a central bank-backed […] equivalent of a digital banknote with the same level of security. […] We need to make sure that we are not going to break any system but enhance the system.

Lagarde stressed that the “intermediaries” that depend on the current system will be able to continue to operate with the current institutions, credit lines and cash which ” will coexist” with the CBDC. The backbone of the project is to create an improved payment system “safe, solid and secure for the Europeans”.

In the Stellar community many users speculated about the possibility of the CBDC be deploy on top of Stellar Lumens blockchain. One user involved in the discussion stated that the institution could opt for this option to take advantage of the benefits of a “public-private partnership”. The user stated:

they are not collapsing the current system to go secretive again. the secrecy of the whole current financial system is its biggest issue and the reason nobody trusts the bankers. (…) the money is going to have to be a public utility, trusted by everyone.

Users in favor of this thesis highlighted that Stellar Lumens meets the requirements described by Lagarde: capacity to settle transactions, cross border remittance, and medium of exchange capabilities.

The community failed to reach a consensus. Most users believe that the banking institution will opt to use a private blockchain built specifically to host the CBDC. However, they did not rule out that the Digital Euro could be “interoperable” with other CBDCs and could even be convertible to cryptocurrencies on the Stellar Lumens, Ethereum, or other blockchains.