Crypto analysts say ‘not a bubble’ even as Bitcoin flirts with $60,000 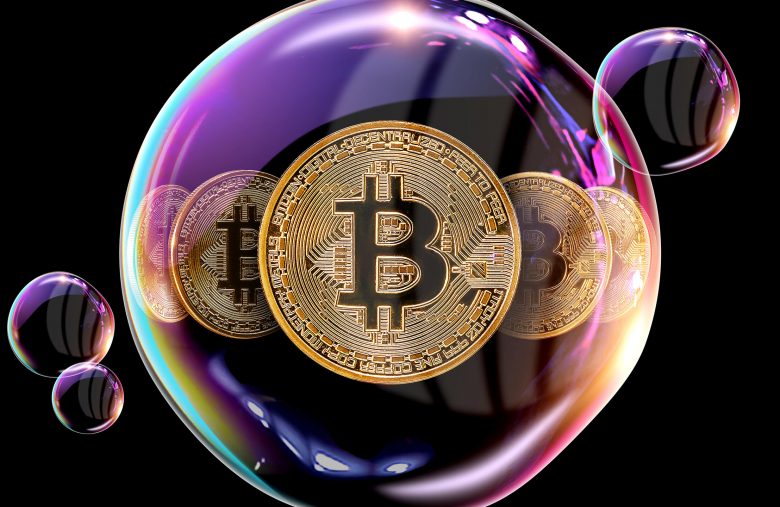 Some cryptocurrency market analysts say Bitcoin is not ‘in a bubble’ even as the world’s largest crypto by market cap flirts with the crucial $60,000 price level, a report on British news outlet The Independent noted today.

“Bitcoin has been on an epic rally since last October. Almost week-on-week, the price has been smashing through barrier after barrier, reaching new highs,” said Nigel Green, the CEO of financial advisory firm deVere.

Green added that the slowdown in Bitcoin (and crypto) markets was likely temporary and could cause a new interest from institutional capital, leading to prices going up permanently.

Bitcoin traded as low as $5,200 last year before posting a relentless surge over the past months. It set a new all-time high of $61,711 last month but has since traded in a choppy range over the past two weeks.

#Bitcoin is just getting started pic.twitter.com/y9fWfx8t9y

But for some, the price action shows no sign of a classic market bubble—the phenomenon of everyone buying a particular asset because it keeps going up to the point of prices not reflecting reality.

“This time this is not a bubble, but a permanent market shift with bitcoin and other cryptocurrencies entrenching as a fully-fledged investment asset class,” said Konstantin Anissimov, executive director of the cryptocurrency exchange CEX.IO.

Anissimov added that investors have found themselves in need of new ‘safe-haven’ assets to save their capital and that Bitcoin has come into the focus of institutional investors’ attention in the ongoing-coronavirus era. “Their funds were the fuel for bitcoin’s fast growth,” he said.

Companies from finance to technology, to family offices and oil players, have embraced Bitcoin over the past year amidst fears of overinflation and an overall uncertain economy. Most of these investments originate from the US and Europe, but some companies in China have recently jumped on that train as well.

Some, like business analytics provider MicroStrategy, have tried to move away from the US dollar as a reserve asset entirely. The firm has picked up over 90,000 Bitcoin (worth over $5.3 billion at press time; spread over various purchases starting mid-2020), with CEO Michael Saylor stating that the asset’s ‘harder, stronger, faster, and smarter than any money that has preceded it.’

CPI is not inflation. Volatility is not risk. Diversification is not security. Inflation is a vector. Simple arithmetic & scalar metrics won’t solve your problems. #Bitcoin will. https://t.co/LkTHcMeBaF

Others like electric carmaker Tesla are making Bitcoin a bigger part of their business. The firm announced it owned over $1.5 billion worth of BTC in February, but added the currency as a payment option for its cars in the US. The firm, in addition, said it would hold on to the Bitcoin, instead of selling it for fiat outright.

The post Crypto analysts say ‘not a bubble’ even as Bitcoin flirts with $60,000 appeared first on CryptoSlate.