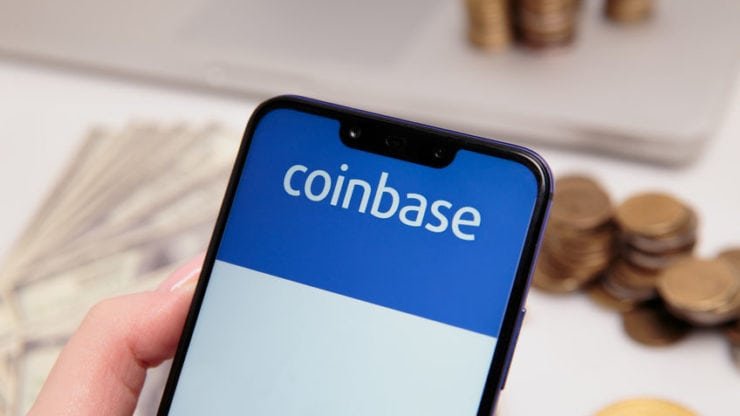 In a blog post, Coinbase announced that it plans to establish a business presence in India. The cryptocurrency exchange said it wants to carry out some customer support operations, software development, engineering, and IT services in the country. As a result, it plans to look for experts in the respective fields to manage its operations in the country.

The blog post also revealed that the cryptocurrency exchange is actively hiring in the U.K, Canada, Singapore, Ireland, Japan, and the Philippines for the geographical expansion of its “remote-first” workforce.

This announcement is coming when the Indian crypto market is becoming too unfriendly due to strict regulatory laws by the government.

But it seems Coinbase is interested in the Indian market when it comes to engineering and technology innovation. The firm said it is looking forward to finding world-class talent to enable Coinbase to create new ways for its customers to interact with the crypto economy.

However, Coinbase’s career portal has not placed any job positions, despite the announcement.

It’s not clear when the company wants to start the recruitment exercise or which methods it will use to fill up those positions.

A recent report reveals that the Indian government is tightening its grip over the cryptocurrency market in the country. The report claims that the country’s lawmakers want to approve a bill that would make it illegal to trade, possess, mine, issue, or transfer cryptocurrencies.

But more recently, Nirmala Sitharaman, India’s minister of finance, said the country will still be open to other options regarding cryptocurrency in the country. According to her, India will not be “shutting all options off” for the crypto industry.

Sitharaman also echoed the commitment of the Reserve Bank of India to roll out the country’s central bank digital currency (CBDC). In the meantime, Coinbase will be completing its direct listing IPO next month. The move could skyrocket the valuation of the company to $100 billion.