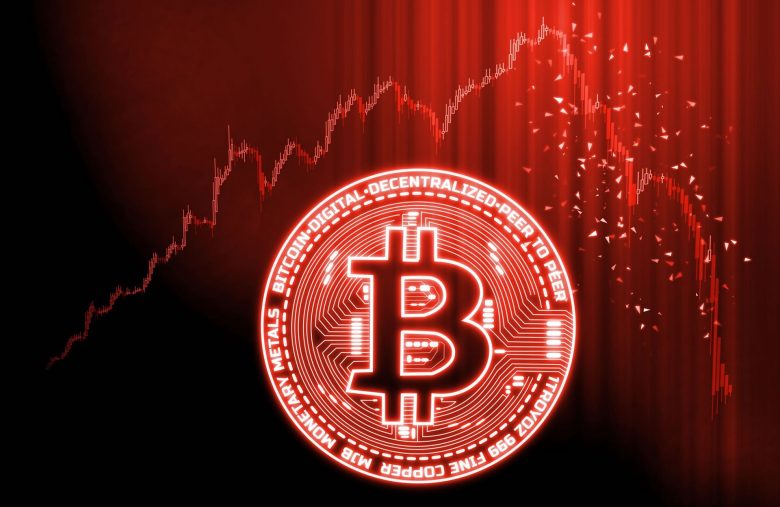 Cryptocurrency markets are a sea of red during the morning’s Asian trading session as Bitcoin losses are felt heavier across the rest of the ecosystem.

Around $150 billion has exited markets over the past 24 hours as the total market cap fell from an intraday high of $1.81 trillion to current levels of $1.66 trillion. Technical analyst Michaël van de Poppe has eyed the $1.5 trillion level as critical support.

As long as the total market capitalization for #crypto remains above $1.5 trillion, this one is still very bullish and on the road to $2 trillion. pic.twitter.com/Xt0OPta1OJ

The massive market slump has been let by Bitcoin as usual as the asset fell through support at $54,000 and is heading for the next level.

Following ten days of consolidation, BTC prices broke through support on March 22 and have continued downwards since. The next level of support lies at the 50-day exponential moving average (EMA), which is currently a little over $50,000. This technical indicator is where support was found during the first two corrections, according to Tradingview.

Ethereum has followed its big brother with a dump of 4% on the day to fall below $1,600 for the first time since March 6. The total correction for ETH since its $2,000+ ATH is 22% to current prices.

These losses are relatively mild compared to some of the others, such as UNI, which has tanked more than 10% on the day to trade at $27.75, according to Coingecko. Uniswap users and investors may have been vexed at the lack of Layer 2 scaling when the DEX launches v3 on May 5.

Theta Network’s THETA token, which recently entered the crypto top ten, has been hit hard with a 14% loss on the day, falling back to $12.40.

IOTA has slumped a similar amount following a DeFi partnership announcement on March 24. Other tokens in pain today include DOT, XRP, BCH, and XLM.

There are not many survivors on this red Thursday, but Cardano has managed to stay afloat with a 1.5% gain on the day to trade at $1.13. Filecoin’s FIL token has also done well with a 9% pump to reach $90, while NPXS from Pundi X has surged 26% over the past 24 hours.

The next few days will be critical in determining if this is just another correction in an upwards trend or the bull market has finally come to an end.