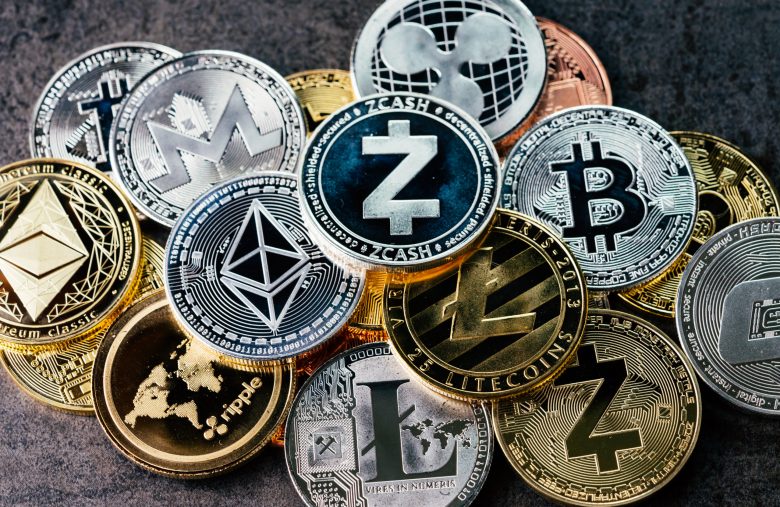 Since falling alongside the stock market early last week, Bitcoin has bounced beyond $50K, bringing most of the crypto market back into the green.

The comeback was accompanied by a string of bullish headlines. Goldman Sachs has restarted its crypto trading desk and is considering launching a Bitcoin ETF, Charles Schwab is said to be exploring crypto trading, and Citibank has released a report that claims Bitcoin is at a “tipping point” and could evolve into an “international trade currency.”

Meanwhile, Cardano and Binance Coin have pulled back more than 8% after euphoric rallies, and IOTA has gone up 7% after developers announced the release of a smart contract protocol.

Institutions are buying up Bitcoin faster than it can be mined, according to data from on-chain market intelligence firm Glassnode.

Float in the network keeps decreasing, no matter if price goes up or down – this just indicates the insane amount of hodling and confidence right now.https://t.co/8nmp71gdoJ pic.twitter.com/YKAL2u1EIp

This trend could be responsible for surging prices, as hedge funds and asset managers compete to purchase the estimated 4 million BTC that are still in circulation, before they are sent to secure storage for long-term holding.

According to reports from CoinDesk, the demand could be explained by widespread anticipation that the current rally will continue. Data sourced by the news outlet shows institutional traders are positioning for a move to $75K in coming months.

Developers have scheduled an Ethereum upgrade for July that could spur gains for the second-largest cryptoasset.

Ethereum Improvement Proposal 1559 will destroy tokens when they are used to fuel transactions on the chain, instead of paying them to miners. This is hoped to make Ethereum cheaper to use, and reduce inflationary pressure by making the asset scarcer.

Over the last week, Ethereum has risen 10% as the non-fungible token (NFT) craze has reached heady heights. Twitter founder Jack Dorsey is now auctioning the first ever tweet in this format, and Kings of Leon are releasing their new album in tokenized form.

As Bitcoin pokes its head above the $50K mark, the all-time high of $58K is once again in sight. Yet we could see volatility triggered by macroeconomic events in the coming week.

Joe Biden’s $1.9 trillion stimulus package is set for final approval, which Is both inspiring optimism in the markets and raising fears of inflation. Official U.S. inflation figures will be released on Wednesday and Friday, potentially highlighting the role of Bitcoin as a hedge against rising prices.

If Bitcoin reacts positively to the news, we could soon see prices retest record highs just below $60K.