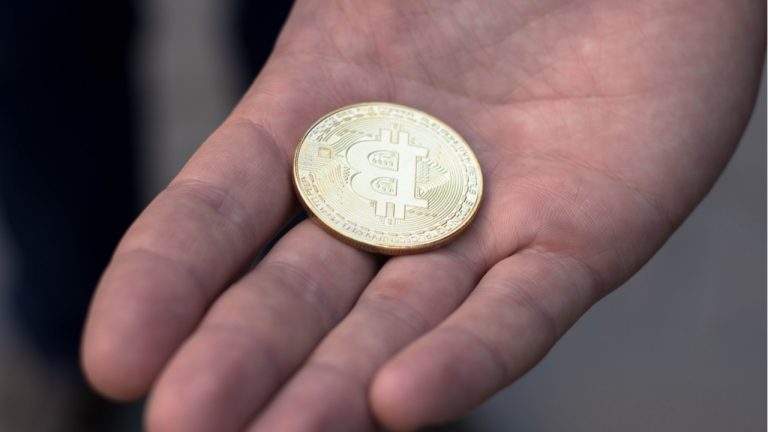 Ledn, a cryptocurrency lending and savings platform based in Canada, has managed to raise $30 million in its latest funding round. The money raised will be used to expand its offer of lending products, and to expand its reach in more countries. Ledn could take advantage of the recent problems that Blockfi, one of its contenders, is facing now to increase its share in the sector.

Ledn, a Canada-based cryptocurrency lending platform managed to raise $30 million in its Series A funding round, a more than tenfold increase from its first funding round. The round was led by Kingsway Capital, a London-based investment firm with a focus on digital assets and mobile internet investments.

The round also had participation from other investors: Alan Howard, Hashed, Susquehanna Private Equity Investments LLLP, ParaFi Capital, Alexis Ohanian, and John Pfeffer. According to the press release statement, all of the first backers of the company also chipped in. This is the second successful funding round that Ledn has hosted, with the first one raising $2.7 million last February. Since then, the company has grown enormously with the Bitcoin bull market.

With this new injection of capital, we will expand on our success in North & South America and grow our global footprint, prioritizing growth markets. Our focus is to build simple and secure solutions that allow clients to participate in the growing digital asset economy in a way that meets their individual needs and our own rigorous standard for security and reliability.

Mauricio Di Bartolomeo, who is Ledn’s CSO, stated the importance of Ledn’s proposal for emerging markets like Venezuela, where he grew up. Di Bartolomeo declared:

Growing up in Venezuela, I saw firsthand how an unregulated system with little to no transparency can impact its people, and that’s why it’s such a core component of how we manage the funds our clients entrust to us.

The focus that Ledn’s has on emerging markets separates them from most of their competitors. Its focus is to carry these financial opportunities to the unbanked, to onboard them to a new system. This is why Kingsway Capital has put its trust behind Ledn. Manuel Stotz, the founder of Kingsway Capital, declared:

Having spent nearly a decade investing in emerging and frontier markets, we’ve had first-hand experience witnessing the power of disruptive technologies delivered to billions of consumers coming online for the very first time.

The chance of bringing bitcoin (BTC) and stablecoins to these new markets via an established platform is a big opportunity for investors. And with this money influx, Ledn could have the manpower to take on the big players in the business, like Blockfi, which has faced some issues after a series of mistakes that have eroded the trust some customers had in the platform.