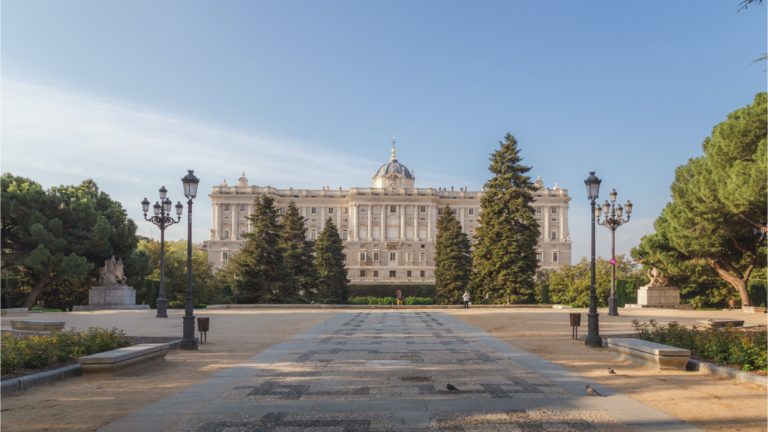 Spain has not been a stranger to the popularity of cryptocurrencies, and with this popularity, also comes the attention of people and organizations wanting to capitalize on the subject. Spanish tribunals have been flooded lately with lawsuits involving cryptocurrency scams related to bitcoin and ethereum based platforms, and the people using these to scam other users for millions of euros.

Tribunals from Spain are now being flooded with cryptocurrency scam-related cases, that are affecting thousands of citizens, according to local reports. With the recent price increase of cryptocurrencies, scammers are always looking to do a quick buck, and they have been successful in Spain. One of the biggest scams reported is the one associated with a company named Algorithms Group, which scammed more than 280 million euros from 300+ investors.

The brain behind this scam is a man called Javier Biosca, who acted as a broker buying and selling cryptocurrencies and offering weekly interests of 25% per investment. However, the business went sour quickly and Biosca disappeared with the money of investors. Emilia Zaballos, the lawyer that is representing private investors, states the scam could have affected 4,000 people. She stressed:

Among those affected are people of all kinds. From notaries, lawyers, national police, businessmen, to tax inspectors and even judges. But also domestic workers, retirees, and the unemployed. And great fortunes.

Nimbus, another investment-based Ponzi scheme, is estimated to have defrauded 136 million euros from more than 4,000 investors in the country. The company, which also operated internationally, offered returns to investors for their deposits in cryptocurrencies. Other important companies that are facing similar trials are Kuailian and Arbistar 2.0, Ponzi schemes that also face money laundering charges.

Emilia Zaballos, the lawyer that is in the Algorithms Group case, states that more organization is needed for facing this kind of scam schemes affecting more citizens each day. She is now pushing for the establishment of new courts just for attending this kind of crypto-related crimes, and for more guidance from the established institutions when dealing with these structures. Till now, national regulators limit their actions to alert investors about the possible dangers of using these investment tools, but they haven’t exerted any direct actions against them.

But she is not just waiting for action. Zaballos is the president of an organization called “Asociación de Afectados por Inversiones por Criptomonedas,” that groups the users affected by these organizations and helps them execute legal actions against them.